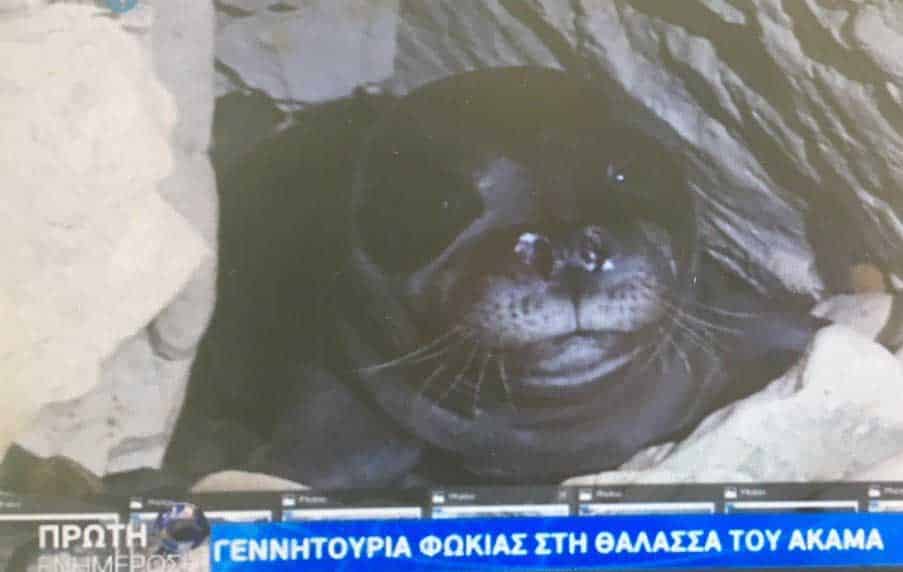 A female Mediterranean monk seal, named Aphrodite, was born a few weeks ago in the Akamas bay area the agriculture ministry said on Monday.

The population of monk seals in Cyprus now stands at 14 with the birth of Aphrodite, Agriculture Minister Kostas Kadis said.

The species is endangered with only 700 estimated to be alive.

“We welcome Aphrodite with great emotion and happiness as well as responsibility for her protection,” the ministry said in a tweet.

Kadis said that the seals are being protected and the population has been growing over the last few years in Akamas.  Last year another monk seal, Kinyras, was born in the area.

The minister added that they are working with local authorities and communities to educate the public about the seals and the need to protect them.

CMP hopes Cyprus File will be of use in finding Missing