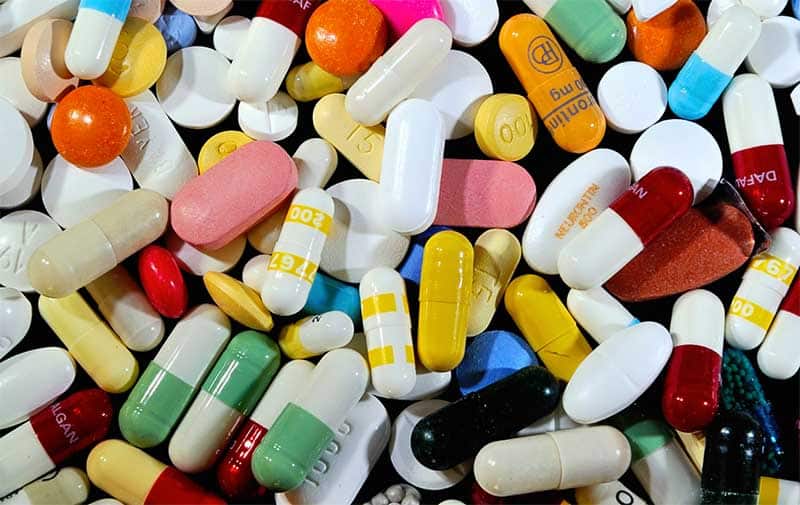 An EU regulation seeking to combat the sale of falsified medicine will be implemented as of Saturday, when each registered pharmaceutical product will carry a unique code affirming its authenticity.

The code ascribed to each pharmaceutical product will be entered into specialised software which will be installed on pharmacy computers, and which will verify the authenticity of the medication.

The EU regulation consists of a series of measures to be followed by licensed distributors and wholesale dealers of pharmaceutical products.

During the sale of a drug, Mikellis said, the pharmacist will assess whether it is a falsification through the use of a 2D barcode reader and specialised software.

Koef was created in 2017 to make sure the local pharmaceutical industry met the requirements of new EU regulation.

“We are now ready,” he said, noting that the system is already in effect on an experimental basis in a number of private pharmacies.

The cost of implementing the new regulation, which amounts to many millions of euros, is being shouldered by licenced drug distributors.

Falsified medicines constitute one of the most serious threats to public health. In EU member states 4.4 per cent of total drug sales are fake, which correspond to €10.2 billion in revenue per year.

Given that they have not passed through the established EU evaluation process which tests for safety, quality and effectiveness, falsified drugs could pose a serious health threat to patients.

According to the World Health Organisation, over 50 per cent of medicine bought online, and especially through unregulated websites, are falsifications.

Even more worrying is that the drugs that are most often falsified are those which tackle serious conditions.

Anti-malarials and antibiotics are among the most commonly reported substandard and falsified medical products, the WHO reports.

“Substandard and falsified medical products are by their very nature difficult to detect. They are often designed to appear identical to the genuine product and may not cause an obvious adverse reaction, however they often will fail to properly treat the disease or condition for which they were intended, and can lead to serious health consequences including death,” the WHO adds.