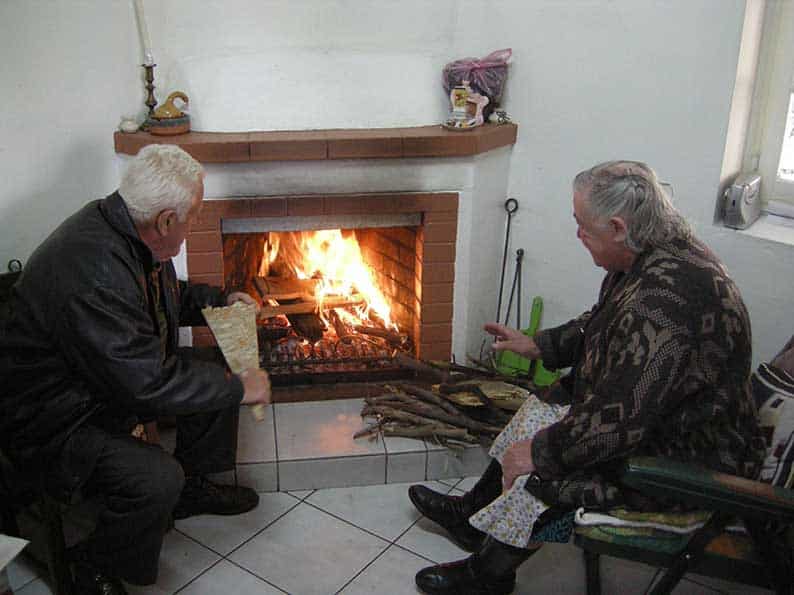 Cyprus is among the European countries with the highest number of years a person is expected to continue to live a healthy life, a new Eurostat report revealed.

On a list with the EU member states, women in this country are number four with an average of 68.8 healthy years and men are ranked sixth with a slightly lower number, 67.5 years.

Healthy life years, also called disability-free life expectancy, is defined as the number of years that a person is expected to continue to live in a healthy condition. A healthy condition is one without limitation in functioning and without disability.

In 2016, the number of years a person is expected to continue to live in a healthy condition at birth in the EU was estimated to be 64.2 years for women and 63.5 years for men. This represented approximately 77 per cent and 81 per cent of the total life expectancy for women and men respectively.

As in Cyprus, the number of healthy life years at birth was higher for women than for men in 20 of the EU member states.

‘Cyprus on course to full employment’