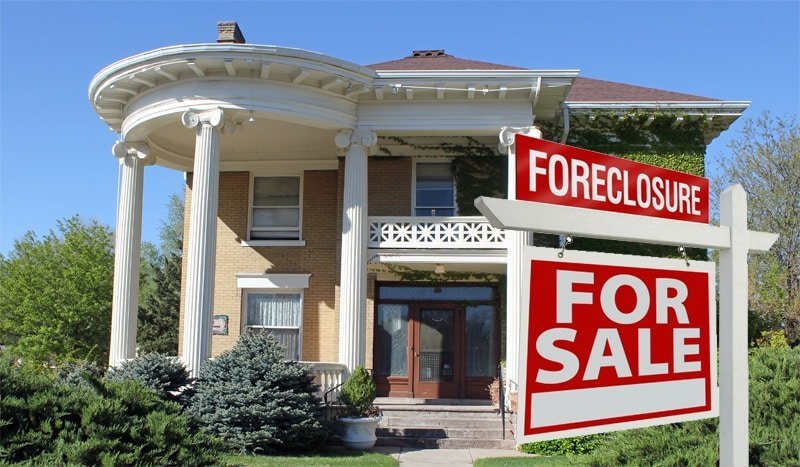 Some €200m in non-performing exposures (NPE) at the Housing Finance Corporation are expected to be placed under a government debt relief scheme for vulnerable homeowners, it emerged on Friday.

The loans belong to 2,000 borrowers, out of the 3,000 who have NPEs, the head of the corporation Andreas Georgiou said.

All the loans concern primary residencies.

The borrowers initially appear to meet the criteria to enter Estia and have been informed by the organisation, which is also carrying out evaluations of their properties.

Georgiou said he expected the process to be completed by the end of March, the month that will see the official launch of the scheme.

“Any borrowers who will not take advantage of the scheme and will continue to be indifferent as regards repayment of their loan, but also the other borrowers with NPEs worth €95m … will be pressured into effective and permanent solution that will include foreclosures,” he said.

Priority in foreclosures will be given to houses that are not used as primary residencies currently or are still under construction.