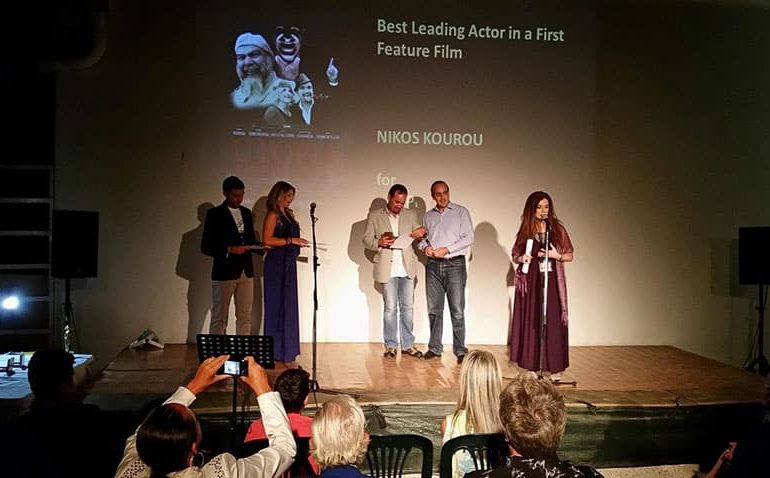 The Cyprus International film festival (CYIFF) has launched a poster competition for its 14th edition due to be held in Cyprus in June.

This year, as well as Paphos, screenings and activities will be held in Peyia, Limassol and Nicosia, according to festival director, Petra Terzi.

The theme should depict the subject which is: “50/50 gender equality in film making.”

“It is important to me to champion gender equality in film making and to have harmony and balance in the ideas and works presented at the festival,” said Terzi.

Entries may be in the form of photography, painting, graphic art and illustration, and in colour or black and white, she said.

Each year, the festival puts out a call to artists to participate in its annual poster artwork.

“The 14th Cyprus International Film Festival, September, 2019 and www.cyprusfilmfestival.org or www.cyiff.eu, must be included in the artwork”, she added.

Artists must also include space for the sponsor logos.

“We are very much looking forward to this year’s festivals and importantly, have expanded it to include other towns.”

The design should be easy to translate onto a range of print materials such as 30″ x 36″ size posters, newsprint ads, t-shirts, film, street banners, bus advertisements, badges, invitations and so on.

Winners should be prepared to provide original files in Photoshop/Illustrator formats for use in all marketing campaigns for the festival, she said.

Entries will be accepted from individuals, collaborative teams, or design firms, she added.

There is a prize for the winning poster design; the winning designer will be presented in the annual festival’s magazine [email protected] with a A4 page interview.

The winning design will contribute to the overall ‘look’ of the festival by appearing on official posters, invitations, t-shirts, and much more, providing significant exposure for the artwork, she said.

Finalists will be announced in mid-May, and the winning poster will be revealed later on in the month in Cyprus. The winning artist will also be asked to assist in creating some print ads and miscellaneous other uses of the artwork.

All entries will receive one complimentary movie pass to the festival screenings and two invitations to the closing ceremony.

CYIFF is a prestigious and internationally recognised festival celebrates films made by new, rising film directors from all over the world. Last year’s event saw a selection of works screed, carefully chosen from submissions from more than 95 countries.

Entries should be made via an electronic format, such as, pdf or jpeg, that can be easily reproduced into 11×17 posters.

“If anyone wants to discuss ideas with us prior to creation, they can contact us,” said Terzi.