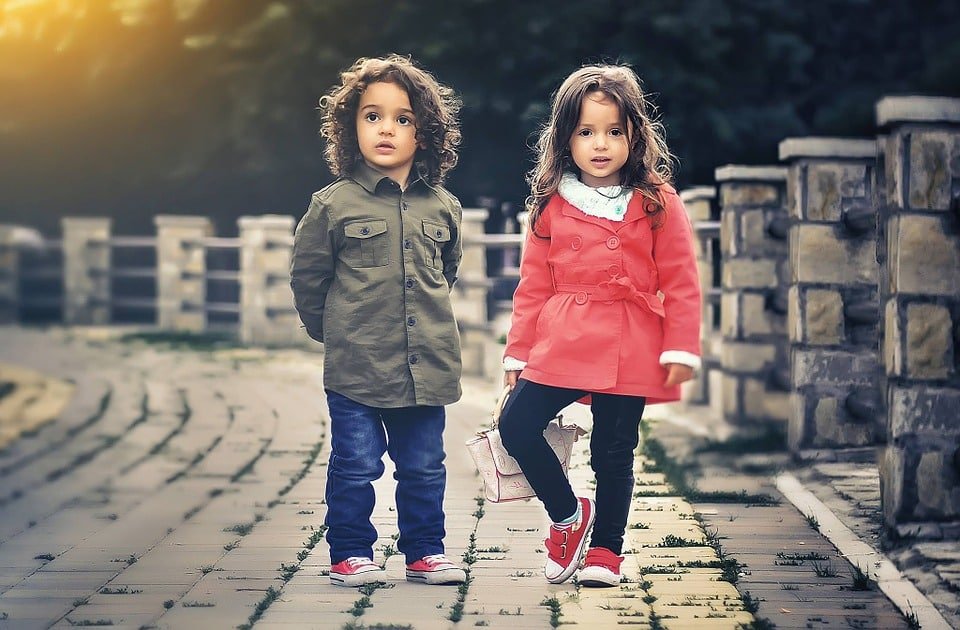 Cypriot legislators have given the government a week to come back with clarifications on the operation of the national investment fund, which is commonly known as the sovereign wealth fund (SWF) that is to be set up to manage future revenues from hydrocarbons.

MPs posed a number of questions to government officials on the fund’s operation and administration, before sending the bill to the House for a vote on February 15.

Some of the main questions raised during the last two years of discussions include the fund’s management and structure, accountability and supervision, as well as channeling part of the proceeds to paying down the national debt. As it stands, the bill stipulates that as long as the public debt is above 80 per cent of GDP, half the hydrocarbons revenue would go towards reducing this debt. When it is below 80 per cent but above the limit of 60 per cent – set by the Maastricht criteria – only 25 per cent of revenue would go towards the public debt and the rest would be used for the creation of reserves.

Countries rich in oil and minerals commonly use sovereign wealth funds (SWFs) to store a share of their natural resource wealth. Chile, Kuwait, Norway, Mozambique, Nigeria and more than 50 other countries have chosen to set aside a portion of resource revenues to decrease budget volatility, save for future generations or earmark financial earnings for education or infrastructure spending.

Based on the previous experience of several countries, there are important rules to be taken into consideration; some might apply to some countries more than others. The general rules are:

Deposit and withdrawal rules: These determine the timing, amount and conditions for the sovereign wealth fund’s inflows and outflows.

Institutional structure: There should be a clear division of responsibilities between the legislature, government, the fund manager, the operational manager and external managers to help funds meet their objectives.

Transparency: Disclosure requirements should be legislated. Bodies like parliaments, fiscal councils and the media cannot perform their oversight functions unless they have access to adequate and verifiable information. Even the best rules will not be followed unless there is ex ante broad-based consensus on these rules and ex-post effective and independent oversight of SWFs.

Sovereign wealth funds are generally created to serve one or several of the following purposes: saving for future generations, stabilisation and sterilising capital inflows; ring-fencing natural resource revenues, thereby improving transparency and accountability; and earmarking resource revenues for specific public investments. Thus, in order that future generations benefit to the same degree as present generations from Cyprus’ oil wealth, the government must invest the hydrocarbons proceeds in education and productive infrastructure.

The proposal to pay back the debts is not recommended. Countries which did this, like Algeria, saw their economy declining, without any positive effect. The right strategy would be not paying the debt from hydrocarbons proceeds but investing this money in lucrative projects which will boost the growth of the economy, while from the taxes collected on the larger economy the state will pay back the debt. Furthermore, once Cyprus starts having decent revenues and consequently big amounts in its SWF, its credit rating will appreciate substantially, which will reduce the interest rate it is paying on its debt. This interest rate, which is now 2 per cent, will go down by half or even more. Which means the invested money will generate by far more returns than what is paid on servicing the debt.

To conclude, as long as a country has the financial capability to pay back its debts there is no issue if it is indebted. In time, inflation will eat away at the debt and Cyprus would be investing its money in high-yield projects domestically and abroad, thus yielding much more benefit than paying the debt.

Abboud Zahr is a Cyprus-based oil and gas specialist