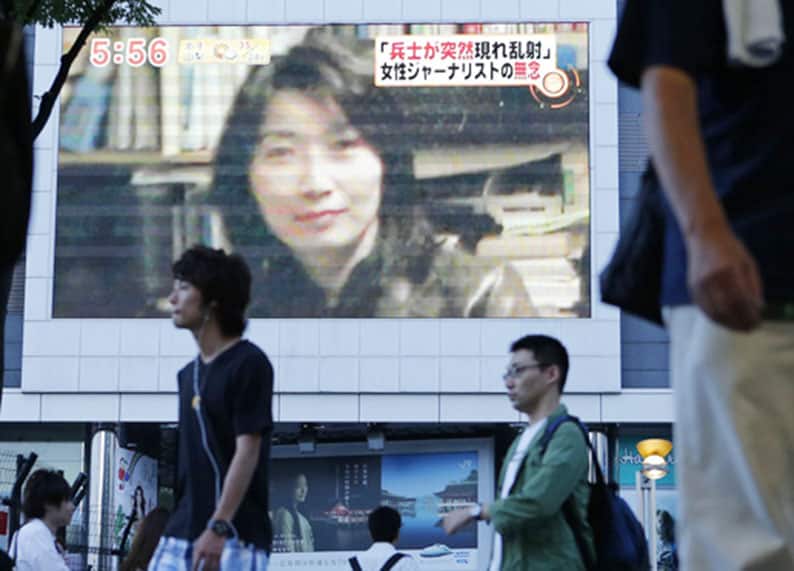 PROPAGANDA is a systematic attempt to disseminate ideas, beliefs or opinions, which aim at formulating public opinion, through the biased, distorted or deficient transmission of information and fake news.  In practice, propaganda entails the distortion of the truth.

Regrettably, modern Greeks and, in particular, Greek Cypriots appear to be vulnerable to propaganda, a fact that is fully exploited by politicians, who aim at directing citizens in one direction or another.  The soil is cultivated by our educational system in a manner that renders it susceptible to this type of interference, resulting in the production of indecisive citizens, who accept, without questioning, the “established order”.

This approach to the education of the younger generations contrasts with that of the “enlightenment”, which seeks to secure an affirmative endorsement of the “established order” or, failing that, to facilitate its evolutionary adaptation to changing circumstances.

The propaganda process is linked to the refusal of the average Greek to accept anything that entails the challenging of his belief that the Greek nationality and God’s “chosen people” are concepts that are -somehow- linked. Propaganda is also connected to the laziness that discourages a person from studying a subject thoroughly, by reference to primary sources of information.  It constitutes an approach of convenience that leads to the unabashed acceptance of propaganda, for as long as it does not clash with one’s “basic beliefs”.

This explains the common reaction to the question of “who has said this?”  Almost without exception, the response is “I heard it in the news”, “it has been stated on television”, “it is widely known”, “everyone is aware of the fact”.  And on posing the second question of “who said it on television?”, the stereotype answer is “I do not remember right now”.

About a month ago I was in Japan and I had the opportunity to contrast the Japanese culture in this respect with its Greek equivalent.  No Japanese – literally none – would take a position on any subject he is not familiar with, prior to investigating the matter in depth and succeeding in arriving at a safe conclusion.

In fact, in those rare cases where (in retrospect) the position taken proves to be wrong, he would, without any hesitation, commit “hara-kiri”, i.e. he would turn to the Sun and he would put an end to his life by nailing his sword into his belly, followed by his beheading by a friend to spare him the pain that would accompany the wounding.  This is the codified moral response of the Samurai and, in general, of the elite of the Japanese society to an error, a misjudgment or a dishonourable act.

How does this code of behaviour compare to our own code?  I am sure that I do not need to point out the differences for the benefit of my readers.  Do you recollect any Cypriot being punished for the crazy coup, which paved the road for Turkey to invade Cyprus? or for the stock market bubble that burst in the face of many Cypriots? or for the collapse of the Cypriot banking system? or for the faltering and inefficient public administration? or for the turkification of a substantial part of our home land? or for the impasse into which the process of re-uniting Cyprus has fallen?  You must confess that the propaganda machine is well oiled and works efficiently in covering up criminals that thus remain unpunished.

Christos Panayiotides is a regular columnist with the Cyprus Mail, Sunday Mail and Alithia

North slips south but no need to panic