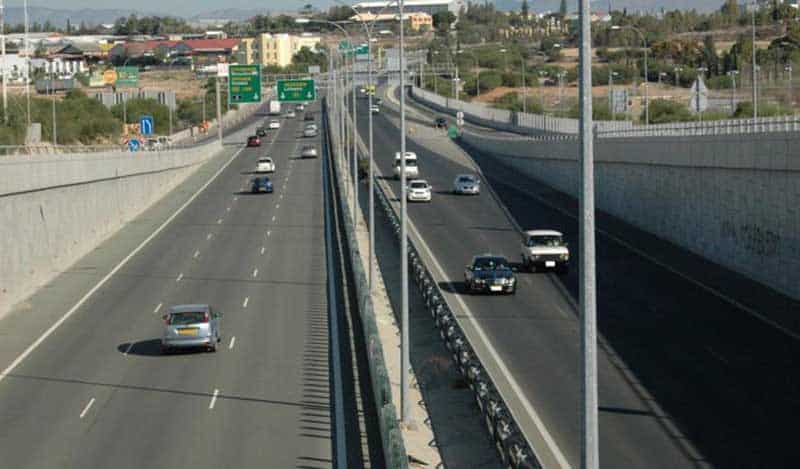 A 48-year-old driving at 180km/h on the Nicosia-Limassol highway on Monday night also tested positive for drugs, police announced on Tuesday.

The permitted speed limit on highways is 100km/h.

Despite the ongoing campaign against speeding, “some are continuing to play deaf and play with their lives,” the police announcement said.

Police launched a new speeding clampdown on Monday that will last until Sunday, promising a zero-tolerance policy toward speeders.

NPEs increase by €87 million in October