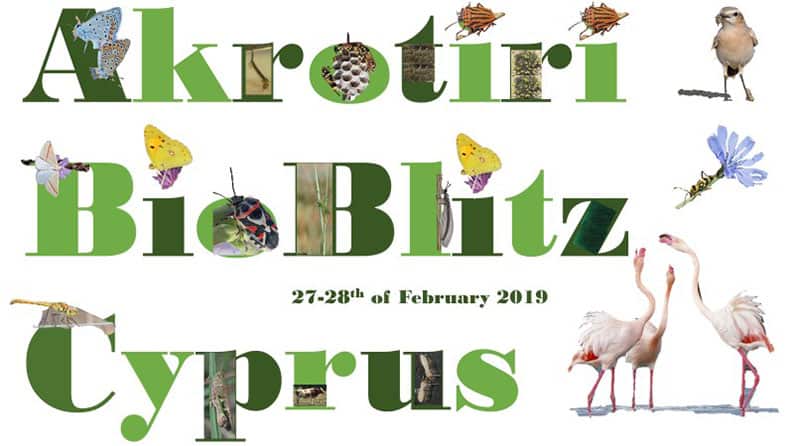 According to an announcement, 14,000 alien or non-native species have been introduced deliberately or accidentally by people to Europe.

“Some of these threaten European biodiversity, societies, economies and human health,” it said as they are termed “invasive alien species”.

“In Cyprus, invasive alien species alongside climate change and urban development are a major threat.”

In this context, Alien CSI, a European programme funded by the Cooperation in Science and Technology (COST) is running its first annual meeting at the Akrotiri Environmental Education Centre between February 25 and 28.

Around 90 international experts from 37 countries from Europe and beyond (Argentina, Chile, South Africa and New Zealand) team up to discuss the challenges posed by invasive alien species and consider action through citizen science – whereby people are engaged in taking active roles in enhancing understanding and ultimately protecting biodiversity.

Alien CSI is led by Professor Helen Roy and a team of experts from across Europe including Dr Kelly Martinou, Joint Services Health Unit Cyprus – an Environmental Health Unit of British Forces Cyprus – the Cyprus Institute and Enalia Physis,  a Cyprus-based NGO working on marine and terrestrial research and conservation established in 2009.

BioBlitzes are biodiversity recording events common in the US and over the last few years have become popular in Europe. This is the first time that such an event will take place in Cyprus. The international experts and citizens will work collaboratively to record the wildlife of Akrotiri, the largest wetland complex in Cyprus.

By teaming with international experts in invasion ecology, citizens can help to observe and identify species and their impacts while discussing management actions, the organisers said, encouraging the public to participate.

World leader in law and business