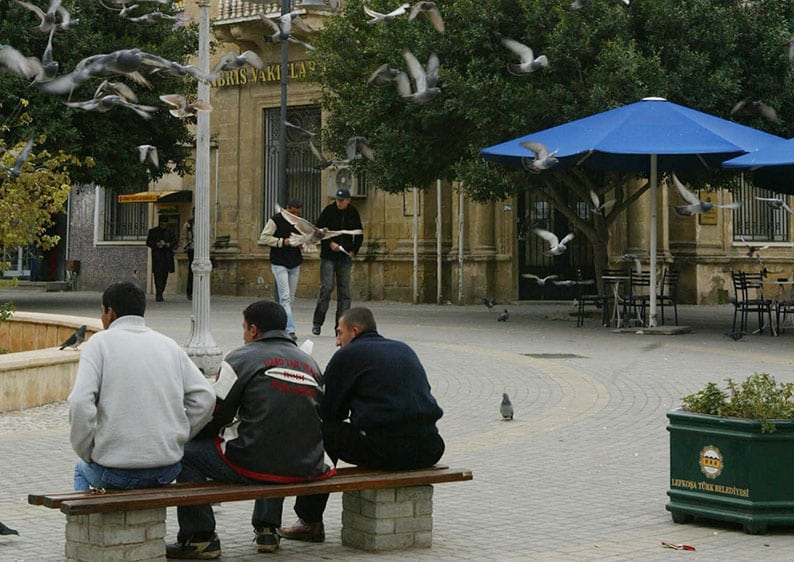 Many foreign students who attend universities in the north of the island feel let down, ending up indebted or worse, according to a damning BBC news report on Wednesday.

The report quotes a student from Nigeria who said she left behind her husband and two small children after being told by an agent she could study for just $1,500 (€1,300) a year and find a job to support herself.

However, when she arrived, the money only covered the first installment, and she could only get low-paid jobs like cleaning and cooking.

“It’s the survival of the fittest on this island,” Lovli, who said she cannot afford a ticket back home, told the BBC.

There are around 120,000 foreign students in the north, and the number of universities has kept increasing. In 2011 there were only six universities, and by the end of 2019 that figure is expected to top 30.

While students expect cheap tuition fees and a chance to enter Europe, the news article warned, there is a risk that their degrees are seen as worthless as the north is not recognised internationally.

A Zimbabwean pastor told the news channel many of the students fall prey to loan sharks and prostitution.

When payback time comes, things “can get ugly… and police say they cannot intervene”, he said. “A number of female students have told him they have been forced to pay back their debts “with sexual favours”.

Some measures are being taken by local authorities, the report adds.

“Local labour minister Zeki Celer has launched a Facebook name-and-shame campaign targeting businesses that exploit foreign students and promises protection for those who report abuse,” the BBC went on to say, but added a final warning to prospective students and their families by the Zimbabwean pastor.

“If you’re going to send your child here, make sure you have a solid financial plan. Don’t send them thinking they’re going to greener pastures.”

On Sunday, the Cyprus Mail carried and interview with Chigozie Obioma whose new novel, ‘An Orchestra of Minorities’, nominated for the Man Booker Prize, is partly based on his experiences as a Nigerian student in northern Cyprus.

In one of his articles he cites recent reports by Nigerian and other African students of alleged discriminatory exploitation and racist behaviour directed against members of the northern Cyprus African student body. Some authorities criticised or denied the claims while others, social media users, acknowledged that there was some truth in the allegations.

“Did I have bad experience when studying there? Yes, I did, but I don’t want people to think I wrote this book because I wanted to attack anybody,” he said.

“This book is not about portraying somebody in bad light. There are also Nigerians who scam other Nigerians and I write about it as well and Nigerians always tell me I should only write good things about Nigerians. This is such an unrealistic expectation. Whatever I write about Nigeria or northern Cyprus I just write it the way I feel it. This is just a story, a fiction, created from real life and events but nonetheless all fiction…”