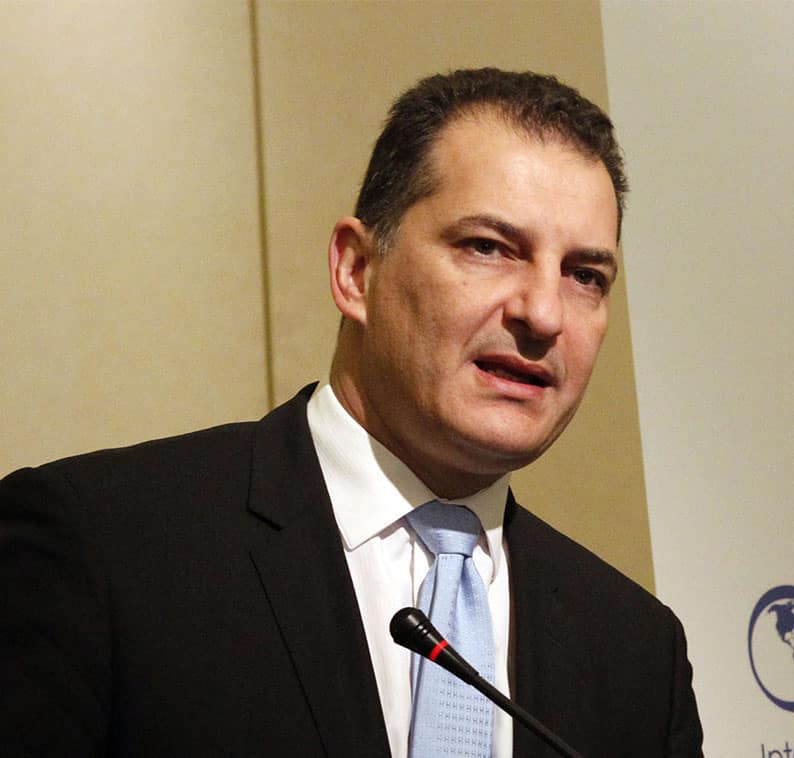 Exploratory drilling for gas by ExxonMobil in offshore block 10 is ongoing, and announcements will be made once the operations have been concluded, the government said on Thursday.

The energy ministry was addressing a number of media reports over the past few days claiming the US oil giant has struck it big at the Glafcos-1 drill site.

In a brief statement, the ministry reiterated that drilling is still going on and that therefore the results are not known.

An official announcement would be made once the operations were over, it added.

Local media outlets were reporting that ExxonMobil had found a sizeable, though not massive, reserve at their second drilling target in block 10.

The reserve was said to hold at least 2.5 trillion cubic feet of natural gas – the minimum amount required to make it commercially viable.

The reports claimed to be citing “industry sources.”

ExxonMobil has a firm policy of not disclosing any information on ongoing operations.

It’s understood that there is still some way to go until the complete reservoir column is completed – this could happen over the next few weeks.

Once that is done, ExxonMobil will spend time assessing the results before it makes any announcements. This could take a few weeks.

The company’s announcements will concern both Glafcos-1 and Delphine, the site drilled first.

Nearly 1,000 Madagascar children dead of measles since October – WHO