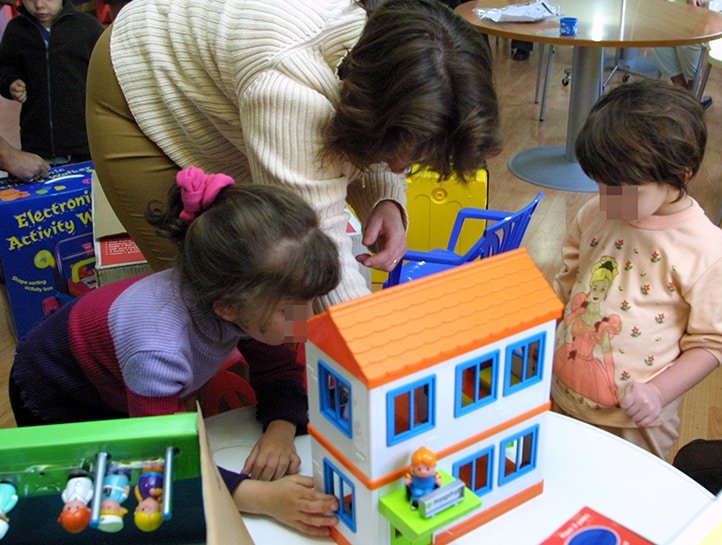 If not enough paediatricians join the National Health Scheme (Gesy), the government must find a way to make sure children will not be treated by general physicians (GPs), MPs heard on Thursday.

During the discussion at the House health committee on the contracts to be given to private doctors who will register with Gesy as GPs and specialists, paediatricians raised concerns over reports that authorities would designate doctors who are not trained specially to treat children under 15.  Under Gesy, paediatricians will act as GPs for minors.

The head of the paediatric society, Michalis Iasonides, said after the committee meeting that, according to the law, paediatricians must examine children up to 15 years of age, while the 15 to 18 group may register either with paediatricians or GPs.

He said they have asked the Health Insurance Organisation (HIO) to take a clear stand as regards the ages of patients each category of doctors must treat, following reports that there were  thoughts of designating doctors who will join Gesy and who are not paediatricians to treat children under 15.

Should such a thing happen, he said, “it would be the beginning of downgrading healthcare services to children.”  It is not possible, he added, for doctors who are not specially trained to assume such responsibility.

Iasonides said that the medical society of general practitioners is expected to react.

“They do not want to and cannot assume this responsibility,” he said. If such a thing were to be applied, he said, the consequences would be enormous.

In Cyprus, he said, there are remarkable health standards, especially for children.

The HIO, he said, must find ways for children to receive the proper medical care.

The Cyprus society of paediatricians, he said, has secured a written position from the European Academy of Paediatrics, “which is clear and which explains why children should receive paediatric care from trained physicians.”

Iasonides said that they have yet to receive a clear response from the HIO on the matter.

He said that HIO is in a state of panic, because, out of fear that not enough paediatricians will join Gesy, is trying to solve the problem with solutions that are “not scientifically acceptable.”

Gesy can function with 300 GPs and 70 paediatricians but only if they have the maximum number of patients registered on their lists.

The HIO, however, has reportedly raised those numbers to 350 GPs and 130 paediatricians to ensure a smooth start to Gesy.

There are currently 77 state paediatricians but not all of them can work as GPs under Gesy as a number of them have other duties.

The registration procedure for those interested to work under Gesy as GPs and paediatricians is ongoing. Doctors are able to express interest as of last month. During the first week more than 120 doctors registered with the system, but no information was given as to how many were paediatricians.

HIO announced that from February 18 the registration procedure will be open for those who would like to work under Gesy as specialist doctors.