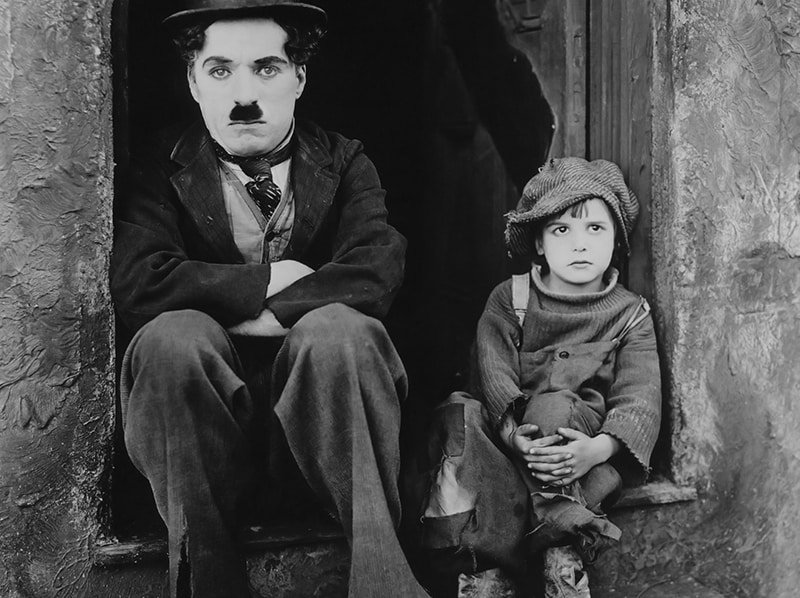 In an era of special effects, green screens and action-packed films, an initiative seeks to reinforce the magic of classic old movies, reminiscing about much simpler times, plots and mindsets. Every Kid’s (Alternative) Cinema Club, which will hold its first screening on Sunday, will show old films to children in the hope of encouraging them “that nothing beats a good story.”

Masterminds of the initiative are Loukia Pierides and Anna Maria Charalambous, who inducted the initiative as part of theYard.Residency.19 programme. The idea to create this platform came to drama teacher Loukia one day as she showed her young students a silent black and white film.

“When discovering that the film we were about to watch was made in the 1920s,” she told the Cyprus Mail, “everyone in class was very disappointed. But within 10 minutes of watching, every child was hooked. They were quiet, focused and curious about what would happen next.”

Inspired by this experience, she wanted to share timeless stories from different eras with young audiences. “Some stories, through their simplicity, are universal and timeless. And age plays no part – their beauty will be understood and appreciated by everyone,” she said.

First to be screened is the film that started it all. Charlie Chaplin’s The Kid will be shown at the Old Vinegar House in Limassol this coming Sunday.

The initiative is set to run throughout the year with one screening per season. Apart from the legendary Charlie Chaplin, Bugsy Malone (1976), Willy Wonka and the Chocolate Factory (1971) and Petit Nicholas (2013) are also set to be screened.

“These films have been chosen because they are all very different,” says Loukia “story-wise and style-wise.” The Kid is a silent masterpiece about a tramp who discovers a little orphan and brings him up, Bugsy Malone is a hilarious spoof of old gangster movies with a cast made up entirely of children, Willy Wonka and the Chocolate Factory is Roald Dahl’s beloved story about the eccentric and reclusive Willy Wonka’s magical factory and Petit Nicholas is a French film about a mischievous little boy who discovers that his parents are going to have another baby.

In an attempt to engage young audiences with films from different eras, to introduce them to stories and heroes that are magical and everlasting, this Cinema Club provides a completely different film experience.

The curators hopes for the initiative? “That this project makes them [children] curious; curious about stories from different eras and places that they do not yet know of… but are eagerly waiting to be explored,” says Loukia.

The remaining three films will be screened in April, July and December. Free entrance for children (parents €3) with cake and beverages.

Every Kid’s (Alternative) Cinema Club: The Kid
Film screening of the Charlie Chaplin movie ‘The Kid’. This will be a cinema club set up for children with a screening every new season. Part of the theYard.Residency.19. February 17 at Old Vinegar House, 34 Genethliou Mitella Street Limassol, Limassol 3036, Cyprus
4pm-5.30pm, €3 parents, children free Tel: 99-319120/99-985232

Ministry given a month to demolish disputed venue