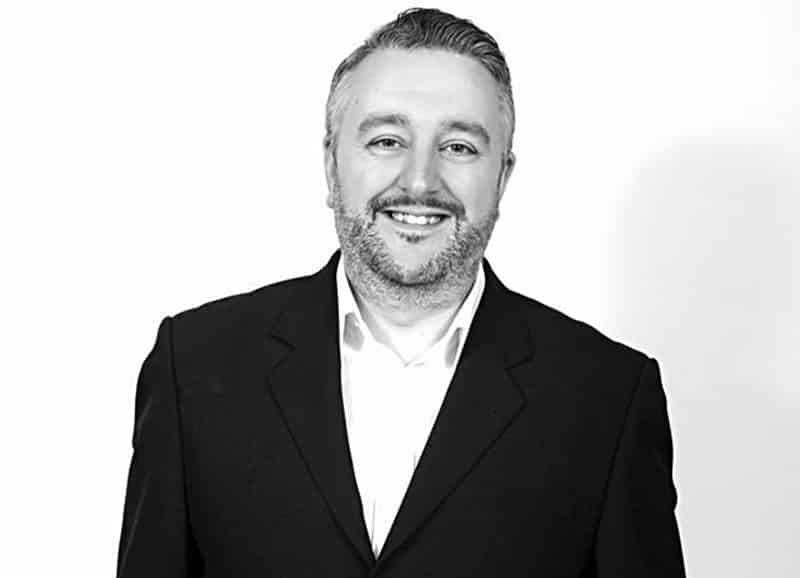 Wicked, Chorus Line, Blues Brothers and The Sound of Music are just a few of the musicals that have been performed on New York’s Broadway theatres. Similarly, the Lion King and Les Miserables also thrive in London’s West End and their soundtracks consist of some of the most recognisable tunes of the industry.

If you are itching to sing along to such melodies and be reminded of the dazzle of classic and new musicals join singer Darrel Williams on Thursday in Paphos for a night of entertainment.

Performing songs from Broadway and the West End, Darrel’s act promises to keep the audience “engrossed all evening with his warming rich powerful voice, accompanied by his remarkable talent on the piano.”

Darrel’s passion for music and performing flourished from a young age, since he was about eight years old. Now, he wants to share his love for musical theatre with the Cypriot audience, after having appeared extensively in theatres around the UK.

Constantly being called upon for roles in musical theatre, he will perform hit songs from Broadway and the West End, featuring songs from: Phantom of the Opera, Aspects of Love, Les Misérables, Lion King, Coco and Love Never Dies, among others.

Footballer issue turning into a fiasco, as authorities unable to decide (updated)