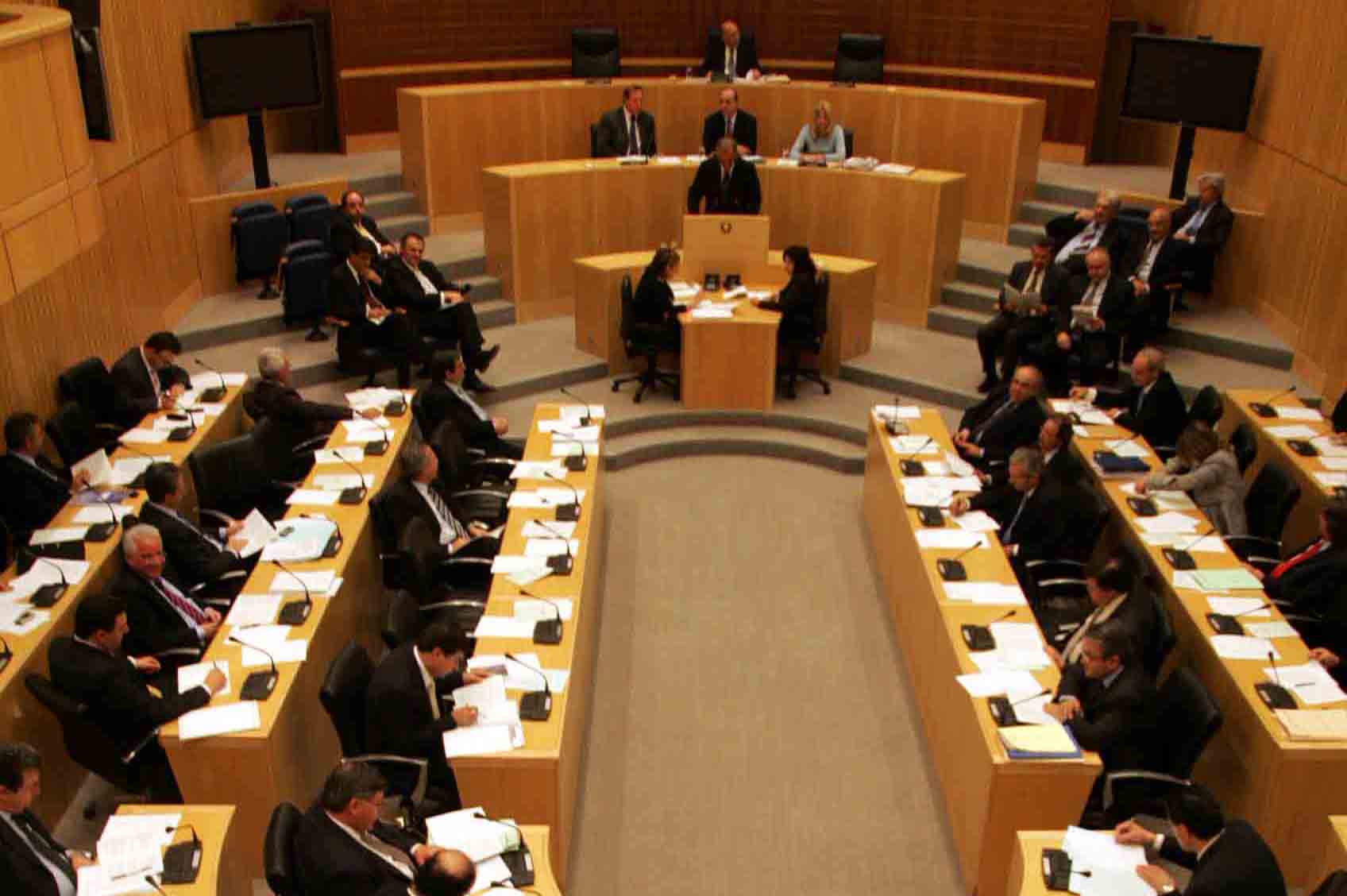 Cypriots appear to be satisfied with their lives but do not trust political parties, according to the national analysis of the EU’s autumn Eurobarometer.

According to the results, which were presented on Monday in Nicosia by head of the European Commission representation in Cyprus, Ierotheos Papadopoulos, 85 per cent of Cypriots said they were satisfied with their lives compared with an EU average of 83 per cent, but they had little trust in their politicians.

The overwhelming majority, 84 per cent, said they do not trust political parties and 67 per cent do not trust parliament, up from 56 per cent six months previously in spring 2018.

The government faired marginally better, although worse than before, with 63 per cent saying it had the public’s trust.

Cypriots said they mostly trusted the army, 61 per cent, and the police, 52 per cent.

Compared with six months previously, the survey showed a slight rise in confidence in the European Union, which reached 41 per cent.

However, 52 per cent of Cypriots – against the EU average of 48 per cent — still say that they do not trust the EU.

Papadopoulos said that the positive image of the Cypriot public regarding the EU has increased compared with the beginning of 2018, adding that Cypriots “are more positive, they show greater confidence in the EU, they are more optimistic about the future of Europe.”

While the Eurobarometer showed 53 per cent of Cypriots were optimistic about the future of the EU, it is still lower than the European average of 58 per cent.

According to the survey, the issues that are of particular concern to the Turkish Cypriots are the rise in prices, taxation, unemployment and the economic situation in general.

Confidence in the European Union among the Turkish Cypriot community is 52 per cent, which is higher than the EU average of 42 per cent.

More than 70 per cent of participants in the survey believe that the interests of their country are not taken into account in the EU, the second highest in the EU after Greece.

However, 59 per cent of Cypriots say they do not believe their country could face the future challenges outside the EU.

An overview of “Advice for Small Business” programme