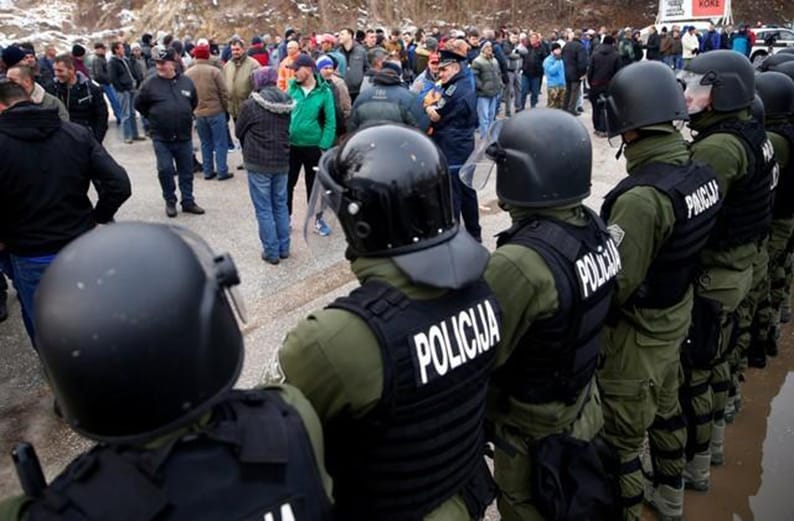 The suspects were found in the capital, Sarajevo, and the northwestern town of Bihac, where more than 5,000 migrants have been stuck for months

Six Afghan migrants suspected of links to terrorism and people trafficking have been detained in Bosnia since the beginning of the year, the country’s service for foreign affairs said on Tuesday.

The six are among more than 25,000 migrants and refugees, most from Pakistan, Afghanistan, Iraq or Iran, who have entered Bosnia since January 2018 after other states, notably European Union members Hungary and Slovenia, sealed their borders.

Five of them are suspected of links to international terrorism and the sixth of migrant trafficking and organised crime, the agency said.

They represent “a threat to public order and security,” the agency said in a statement, and will be expelled from the country.

The suspects were found in the capital, Sarajevo, and the northwestern town of Bihac, where more than 5,000 migrants have been stuck for months as the cold winter and Croatian police make it virtually impossible for them to continue their journey.

Bosnia was bypassed in 2015 and 2016 when more than a million migrants passed through the Balkans to western Europe, but since then it has become a major transit country as other have imposes greater border checks.