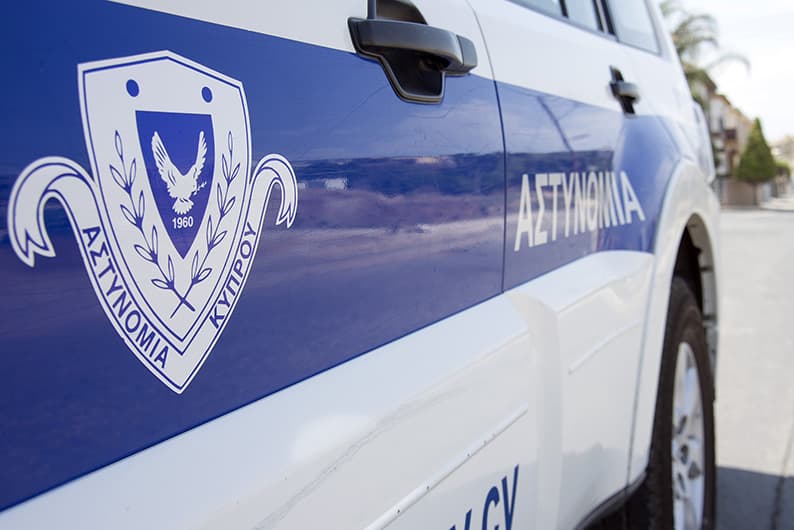 A man doused himself with petrol and threatened to set it alight at the Paphos labour office on Tuesday demanding they reinstate his monthly allowance.
According to an eyewitness, the incident unfolded at around 11am. Some 40 people were in the building at the time.
Paphos police arrived at the scene moments later and arrested the man.
“The staff told everyone to get out, to evacuate the building as a man was sitting on the floor and yelling he would set fire to himself,” local businessman Neil Hart told the Cyprus Mail from the scene.
Hart said that the man was agitated but that he couldn’t understand what he was shouting as it was in Arabic.
Police swiftly resolved the situation and led the man away taking the petrol can with them, Hart said.
The man, a 32-year-old Syrian national, wanted the authorities to reinstate his monthly allowance, which had been cut because he had reportedly refused to work.
Reports said the man was examined by a state psychiatrist.
previous post

Flying cars, the first human Android citizen and many more world innovators are coming to Cyprus