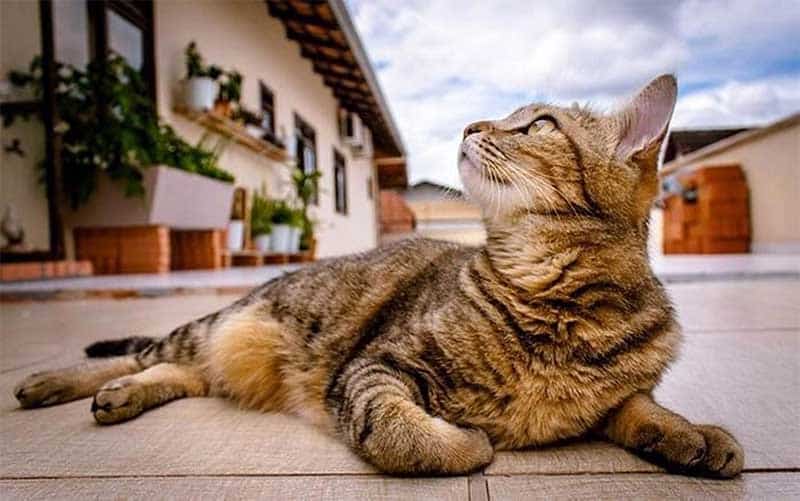 The veterinary services announced on Tuesday the third phase of an island-wide stray cat neutering programme will be launched this year.

The programme, with a budget of €75,000, is the third phase of actions taken to implement a cabinet decision of August 2017 which called for measures to decrease stray populations of both cats and dogs, though so far allocated budgets have only targeted the stray cat population.

The Animal Party on Tuesday applauded the new government programme but called on the veterinary services to show if it has undertaken efforts to record stray populations, as updated data on either the increase or decrease in the number of stray cats and dogs is necessary for the evaluation of the programme so far.

“It is commonly accepted that the programme had weaknesses, omissions and perhaps mistakes,” the Animal Party said, adding that “we hope that the veterinary services have already evaluated the programme and have collected from the implementation of the programme during its first phase in December 2017 and its second phase in June 2018.”

The data, the party said, will prove if the programme is making progress or if corrective measures are needed to be taken prior to the initiation of the third phase of the programme this year.

Ministers say all measures being taken to protect halloumi

More money to encourage homes to use renewables