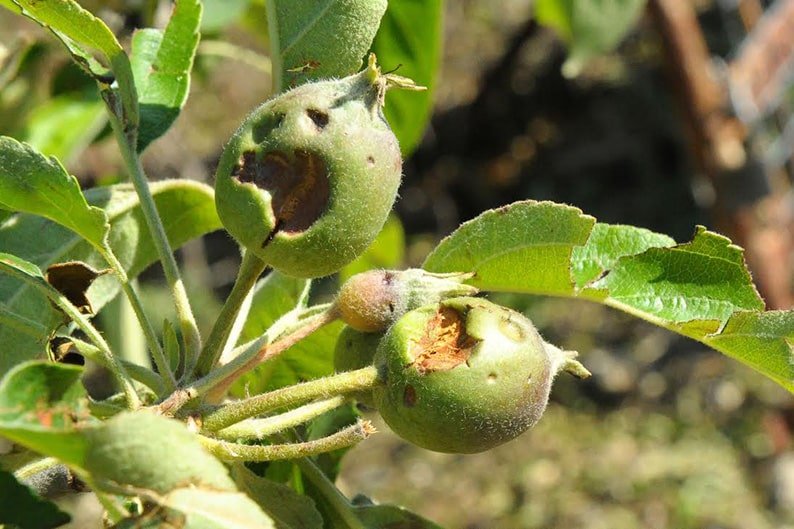 The creation of a new insurance system for farmers that seeks to offer financial  support to producers of all crops, as well as for sheep and goat farmers was approved by the cabinet on Wednesday.

The new insurance system “will cover all crops in view of all threats, and so we are departing from the current state of affairs where only some crops are insured and after only some threats,” Agriculture Minister, Costas Kadis, said after the meeting.

The fund for the protection and insurance of agricultural production, which still requires approval by parliament, is a fund that both farmers and the state will contribute to, Kadis said, adding that farmers’ representatives will participate in the management of the fund.

He explained that the amount that will be contributed by each farmer will depend on the level of danger their products face in view of extreme weather conditions and natural disasters.

Specifically, farmers’ contributions will range from €1.90 to €32 per 1,000 square metres, depending on the crop being produced, while sheep and goat farmers will contribute €0.80 per animal.

Kadis highlighted that wide consultation preceded the drawing up of the new system, which he said is backed by the vast majority of farmers and agricultural organisations, as it offers a flexible scheme aiming to provide immediate compensation.

In terms of government spending, Kadis said that the amount that is expected to be spent on the fund is similar to what is being spent today, though depending on future weather conditions, the state will be able to cover the farmers’ contributions in situations when they themselves are not able to.

The new system, which Kadis expects will become operational within 2019, will replace the current Agriculture Insurance Organisation (OGA), whose duties will be transferred to the ministry of agriculture and current employees of the organisation will be appointed in the civil service.

The issue of severe damage to potato crops from the extreme colds of this winter season was also brought before the cabinet, which guaranteed that part of the owed compensation sum will be paid in the coming months.

Full evaluation of the damage will be carried out in March and April, when on the basis of preliminary assessments, 40 per cent of the total compensation amount will be granted to affected farmers.

For all other crops affected by the winter cold, 40 per cent of owed compensation will be received by farmers in June, as preliminary assessments of the extent of the damage will take place until May.

Kadis referred to previous cabinet decisions that show that “the government is by the side of the Cypriot farmer”, such as the decision to compensate farmers after the extreme weather conditions of the summer and autumn of 2018, which cost €5.5m.

Sevilla power past Lazio as both sides see red