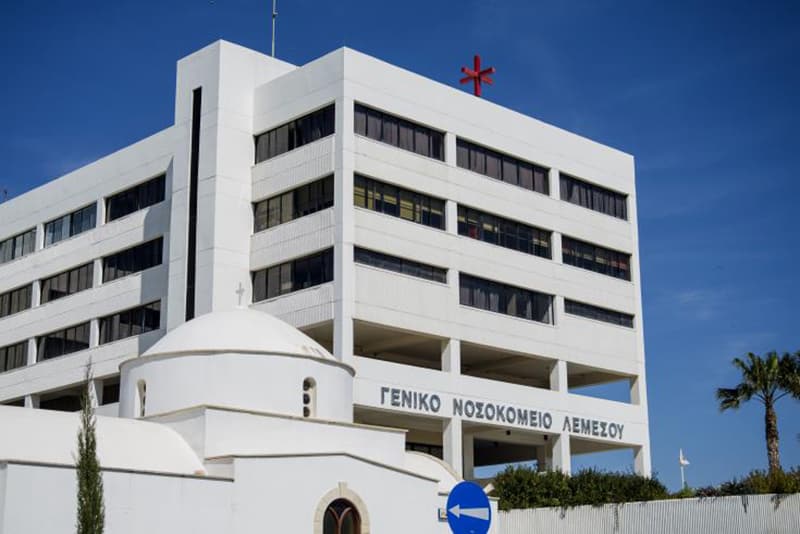 The Cyprus Medical Association (CyMA) is ready to discuss the implementation of the national health scheme (Gesy) along the lines of the prerequisites set by the association’s general assembly last October, its members agreed during a meeting on Tuesday.

The demands made by CyMA following an extraordinary general assembly in October last year involve allowing private doctors within Gesy to practice outside the system; increasing the Gesy budget; full administrative and financial autonomy of state hospitals before Gesy is implemented; a guaranteed unit price for specialist doctors involved in outpatient care; and inpatient fees per medical procedure.

Concessions have so far been made for most demands, though the issue of private practice within the system remains a bone of contention between the association and the state.

“We had the following options before us: we could have either followed the order of the general assembly which is the highest body of the medical board, or to hand in our resignations and assign the task of Gesy negotiations to other persons,” Economou said.

He added that “we are not striving to be infallible, but based on our experiences, as all board members have been practicing for some decades, we have encountered various grey zones, weaknesses, gaps, and this does not only concern the earnings of doctors.”

What doctors will earn in Gesy is a matter that both the political leadership and each doctor that is considering joining the scheme is looking into, Economou said, noting that every worker with a contract knows his earnings, labour conditions, rights, and duties.

Beyond this, Economou asserted that the association’s positions have been set years ago and believes that not implementing them would create conditions for Gesy’s failure.

The goal is not Gesy’s implementation, Economou said, but its success, as a possible failure could leave the public in a wretched position.

Health Minister Constantinos Ioannou said Tuesday that some members of the medical association’s leadership do not want the implementation of Gesy for personal reasons as a prominent member of CyMA resigned, accusing some of his colleagues of being manipulated by big interests.

Paediatrician Alkis Papadouris resigned on Tuesday from SIS, claiming its leadership was fully controlled by the association of private doctors (Enik).

The board will move forward by calling on Papadouris to substantiate his claims, Economou said, noting that while SIS has the right to remove a member from the board if they do not participate in three consecutive meetings, Papadouris was not removed but chose to remove himself.

Responding to the claim that the association’s leadership is deterring its members from participating in Gesy, Economou asked the public to consider whether the board is such a staunch negotiator to be able to persuade all medical societies against participating, and even on a personal level to persuade some doctors, particularly paediatricians, to collect signatures opposing their participation.

He called on the political leadership to think about what the doctors are reacting to, and whether certain improvements to the scheme are necessary, noting that “just because the legislation was passed unanimously by parliament does not mean it can be saved.”

SIS representatives will on Thursday will be meeting with the political leadership, and an additional meeting will be scheduled with the Health Insurance Organisation (HIO) in the coming days.

“Despite our disagreements we are not opponents or enemies,” Economou said, adding that the meetings must move forward quickly “as we will soon begin receiving payments from the public which has yet to be informed what Gesy is, what they are entitled to, and who have been led to believe that with Gesy’s implementation everything will be great.”