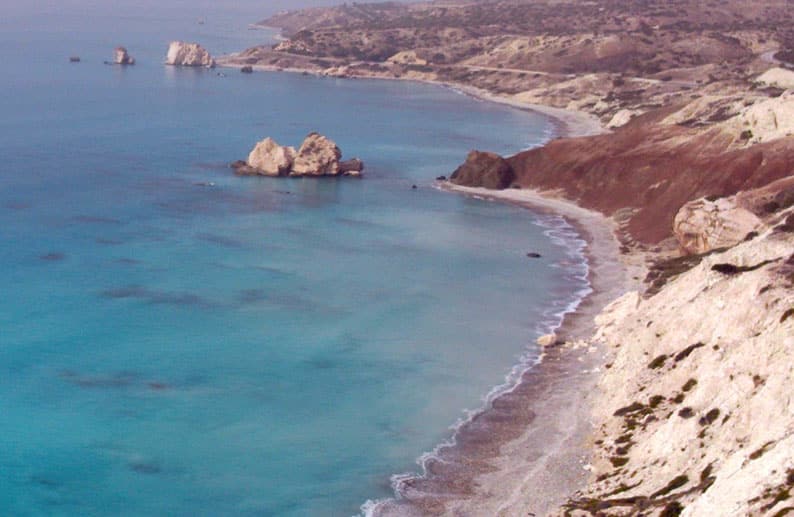 Parts of a three-kilometre stretch of the old road from Limassol to Paphos near Petra tou Romiou will be closed for three months, from February 21 until May 21, due to a serious problem with erosion, police announced on Wednesday.

The road will be closed to traffic for about 200 metres at a time. Access from Paphos to Pissouri and Limassol will only be possible via the motorway.

Part of the motorway from Paphos to Limassol will remain closed during the next few days, it was announced on Monday.

Both lanes of the highway have been closed due to rock and landslides between Avdimou and Pissouri.

According to the police announcement, works will be carried out to deal with the problem which are expected to be completed next Monday.

The public can see details of the planned works via the traffic police website www.traffic4cyprus.org.cy.