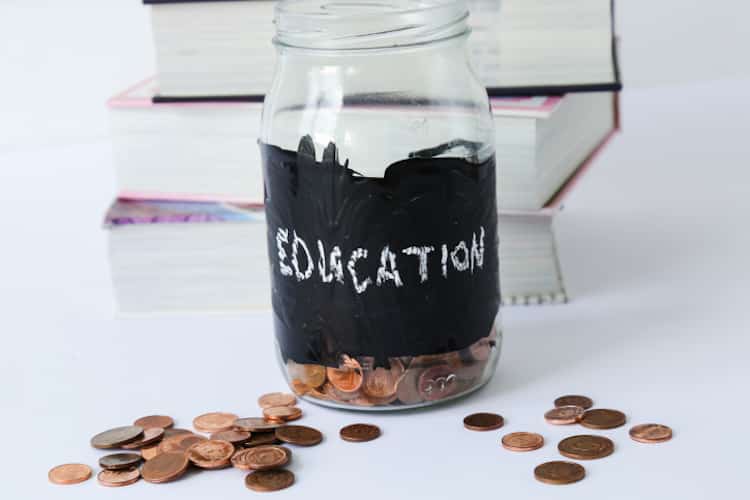 With all private schools on the island and what goes on in them being their concern, the private schools association’s current main concern is a new law that will regulate them, its head George Kriticos said.

The bill has been discussed by all stakeholders, including private schools, the education and finance ministries, legal services, parents and schools.

It calls for parents to be informed on the total amount of tuition they will have to pay for the duration of their children’s studies. “Parents need to know how much they have to pay for the entire time. Some schools talk about small increases but this is subjective,” Kriticos explained.

There were cases, he said, where parents found themselves having to pay up to €1,500 and €2,000 more by the time their child graduated compared with the first year of his or her studies. While some schools charge more for year six than year one, he is not referring to this, but about increases solely related to inflated charges over the years.

The majority of MPs concur the provision will ensure transparency and help parents plan their children’s studies accordingly. The association of private schools, which initiated the plan, is therefore confident it will pass. 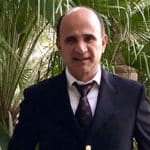 According to the same bill, the head of the association said, all private schools will have to submit to the education ministry each year their studies guides and other obligations of the schools, for approval by the minister. This is, Kriticos said, aimed at “putting things in order.”

The new law was not finalised at the time of writing, so the education ministry declined to comment on what ‘other obligations’ will entail, saying only that at present all programmes already have to be approved for the schools to retain their licence.

Head of the House education committee Kyriakos Hadjiyiannis agreed the new law is necessary. “It is something that all agree on, the parents, the associations…” he said. “There has been a dialogue which lasted for three months.”

He confirmed not all has been resolved but what is for sure is that the schools will have to decide tuition fees for seven years and cannot change them once parents have registered their children.

If, for example, a new swimming pool needs to be paid for, the private school must either make a long-term plan and include the money in the fees to be paid, or the owners will be able to charge only new students whose parents have agreed to pay for its construction upon registration.

At the moment, the yearly reduction or increase in fees is calculated by the education and finance ministries each year and takes into account salaries and inflation, a spokesman of the education ministry said.

When a private school needs extra money, it must inform the ministry, and the ministry will have to approve before parents can be asked to pay.

Fees and regulations are probably the two issues that take up most of the association’s time but also high on their agenda is members pushing for the introduction of a subsidy for parents who send their kids to private schools.

There are currently about 9,900 pupils in private secondary schools, about 19 per cent of all secondary pupils, and about 4,600 in private primary education, about 10 per cent of all pupils. The numbers have not significantly changed over the past years though they briefly dropped during the economic crisis in 2013.

“Taking into account the development and school maintenance costs, the cost goes up a lot,” the private schools association says.

“We demand subsidies just like other Europeans get,” the head of the association said. “For each student who chooses a private school the government saves €10,000 per year. We ask that one third of this money, around €3,000, is given to these students as a subsidy. Elsewhere each gets a coupon for an amount of money, and either the student will give this to a public or a private school. Parents then just pay the difference. The government will still save money, and the parents will have a choice, it will be a fairer competition.

“In Europe it is proven that the level of quality of education is intertwined with the greater support / presence of private education,” Kriticos stressed, noting that the policy of the Scandinavian countries on this issue is the most generous.

The private schools association argues the grant would give more parents and students the choice between private and public education. The state would also save on expenditure on building extensions or rebuilding new schools and maintenance costs of buildings. In addition, the increased work of private schools would bring added benefits to the state as a result of raising the amount of income and other taxes.

The introduction of the subsidy is something that is going to happen, the head of the association believes. “The politicians are positive, the minister is positive.”

Another problem in the past for private students was their acceptance into public universities, which has been solved for the time being, Kriticos went on to say. The problem arose for the English speaking students, as entrance exams were in Greek only. The Greek speakers from private schools, 25 to 30 per cent of students, did not have a problem. Though he expressed satisfaction with the way the government cooperates with the private schools, this problem was solved for a different reason. “The university has opened a window and accepts the English speakers, it was not the government,” Kriticos commented.

Of the 39 private secondary schools currently recognised by the ministry of education, 14 are members of the private schools association, the rest are independent.

Why I sent my child to a private secondary school

Can an aptitude test predict the outcome?