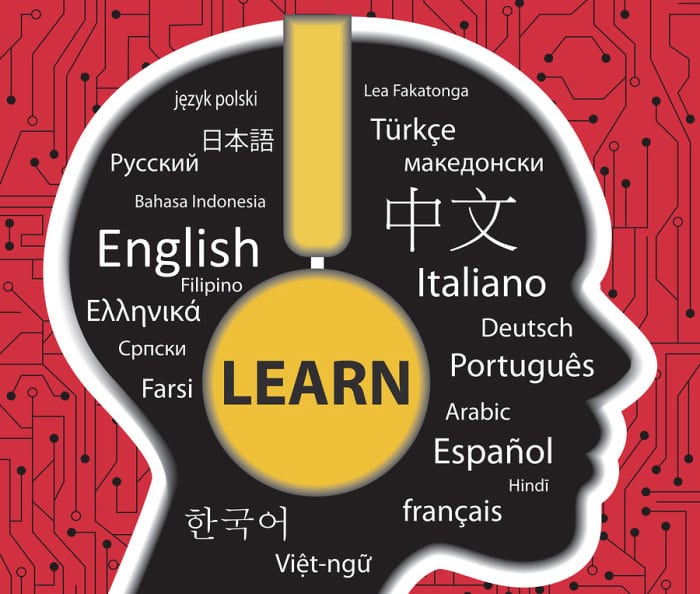 When I brought my toddler from the UK to live in Cyprus I was determined he should learn to speak, read and write the local language so I placed him in a Greek-speaking kindergarten for three years, followed by six years in the nearby primary school. Pleased with the educational grounding he gained, particularly in maths, as he approached the age of 12 I started to consider what to do about his secondary education. As a single mother, leaving him in the state system would have meant having no financial worries, but would that be the best choice for the long term? What if he wanted to go on to an English-speaking university? Have a career in the UK or somewhere else abroad? What more could a private secondary school offer than a state school? I had a million questions and asked what felt like almost that number for their opinion. But parents often forget to confer with the one person whose opinion matters the most – the child.

With a keenness for sport and music, my son made it clear he wanted to go to a secondary school where these two passions would be supported and having done his own research concluded the local gymnasium could not offer what he wanted. But wouldn’t he miss his friends, I asked. Even at the age of 12, he gave me a mature response. “My real friends will always be my friends,” he assured me.

I had other considerations. After nine years of education in Greek, would he be able to make the switch to a different language, to learn in English, becoming a critical thinker and independent learner? Together we visited two of Nicosia’s private secondary schools, choosing the one we considered had the best sporting and music facilities at the time and offered a good quality teaching and learning environment.

“I have very fond memories of my secondary school,” he says now, at the age of 27. “Yes, there was a big emphasis on our academic work, but sport was a very important part of school life and, if I had a free period, I would often go to a piano just to play and relax”.

But, when you dig deeper reasons for choosing a private secondary school over a state school become a little more complex – so what other factors come in to play when parents, like myself, make this life-changing decision?

Businesses of any repute will have a mission statement and private secondary schools are no exception. It is therefore important that the parent understands what each school is endeavouring to achieve. We were fortunate enough to have been given a guided tour of the campus by the school’s director and he explained that their aim was to provide an active learning environment, where the students could develop into confident, critical thinkers and independent, lifelong learners, as well as socially responsible citizens – so that satisfied my initial requirements.

While the Cyprus high school leaving certificate (Apolytirion) is accepted by British higher education institutions (and those further afield), the fact of the matter is being offered a place at a reputable UK university (with its improved career opportunities as a result) is much easier for those with qualifications, with excellent grades, from British examining boards. Most private secondary schools on the island follow the British curriculum and offer British exams, but I also asked about the exam statistics (which are now available on some school websites) to get a flavour of the school’s overall academic achievements. I wanted him to be able to carry on with music and sports but getting good exam results was also important.

Class size was another factor, and although private secondary schools in Cyprus vary greatly in size, most have good student-to-teacher ratios ensuring that pupils with weak areas are individually assisted and those with obvious strengths are further developed, so there were no concerns in that regard.

An area often over-looked by parents is the quality of the teaching staff and their approach. For years the state system was blighted by the old waiting list whereby graduates of any discipline only had to put their names on the list and wait their turn to be appointed. Although this system has partially changed to a merit-based one (50% of appointments still come from the old waiting list), private schools can pick and choose their teachers, taking into account a candidate’s university degree grade, additional academic qualifications and teaching experience. The pedagogy adopted by teachers shapes their teaching strategies and understanding of each individual student, and so I asked to be taken into classes so I could get an idea of the calibre and style of teacher the school was employing at secondary level.

Low staff-to-student ratios in private secondary schools mean that pupils develop close relationships with their teachers, allowing for more effective observation and control and hence higher standards for discipline and respect. The only issues my son experienced, as he now reminds me, were the difficulties associated with joining a class in a secondary school where many of the pupils had come up together from the primary school and had already formed tight friendships. Although this resulted in some initial intimidation and being left out, this dissipated after a while.

I also paid particular attention to the school’s overall environment, particularly in relation to personal safety. Was the school well enclosed? Did it have a first aider? Were there potential hazards? My only concerns about the chosen school were the age of the buildings and general infrastructure, and so I had to weigh these up against the benefits offered.

This leads on to the consideration of communication between parents and the school administration. Did I feel I could raise issues if necessary? Private secondary schools usually involve parents in the school’s administration and community by having parent-teacher meetings and social events and encouraging parents to participate in fundraising initiatives and so I made sure to speak to other parents (who already had children enrolled at the school) to confirm that parental involvement was positively encouraged and welcomed.

There was, however, one consideration I gave absolutely no thought to – other extracurricular activities offered by the school. I had no idea of their importance or how they might influence my son’s future. These are activities that the child has no obligation to participate in, but can elect to do so. My son chose, of his own volition, to participate in the European Youth Parliament, the Model United Nations and latterly helped edit the school magazine. By doing so he developed an interest in politics which led him to study International Relations at the University of Birmingham, followed by Conflict Studies at the London School of Economics and Political Science for his postgraduate degree, and culminated in him securing his first and current job in the UK’s House of Lords.

And what about his initial reasons for choosing his private secondary school – sport and music? Unfortunately, he suffered a number of injuries at school while participating in sport and, like an old racehorse, has now put himself out to pasture but I have been left with numerous sporting awards on the mantelpiece that I still have the pleasure of dusting. Having become an independent learner, as the school promised, he went on to teach himself sound recording, music production and videography and (when he comes back to Cyprus for his holidays) is helping local youngsters produce songs and music videos, giving back to the very society that helped shape him.

And finally, what happened to those friends from primary school who continued in the state education system? Although they mostly completed their studies in Cyprus and Greece, as my son predicted they have remained his friends to this day.