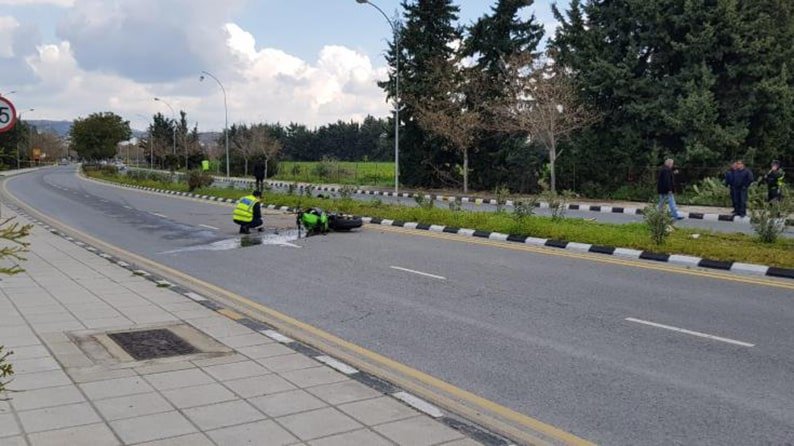 A motorcyclist aged 38, was killed in Paphos on Sunday when he lost control of the vehicle and hit an electricity pole, police said.

The father of two from Yersokipou was riding along Europa Avenue in Paphos when, under conditions not yet clear, he lost control and hit the metal pole and was thrown from the vehicle.

An ambulance was called to the scene and he was taken to A&E in Paphos hospital where doctors confirmed his death.

Shattered image: not ‘an island of Aphrodites’