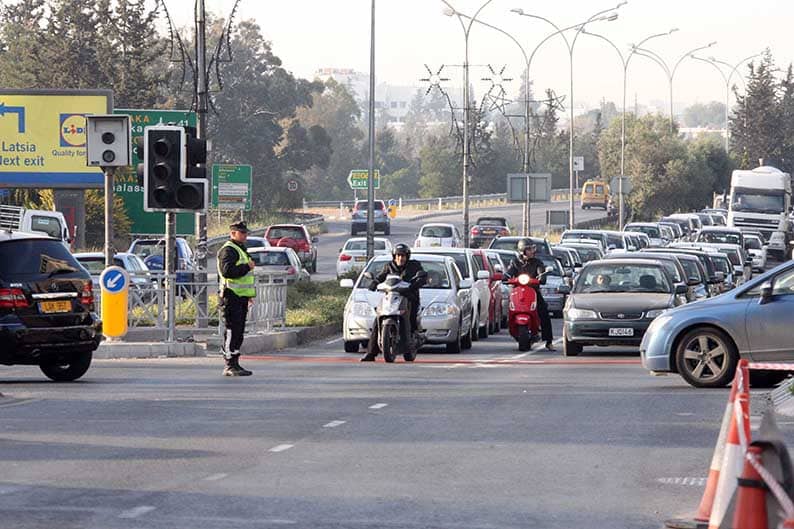 THE House will this week be voting on two government bills that aim to introduce emissions-based taxes on passenger cars and vans.

Legislators have wrapped up discussion of the two bills – the first revising road tax rates by linking them to a vehicle’s emissions, and the second abolishing import tax.

At the House finance committee, a majority formed (Disy, Diko and Solidarity) for amending the second bill, so that rather than scrapping the import tax altogether, as proposed in the government text, the tax will be kept but reduced to zero.

The state will be losing an estimated €15m per year (including VAT) from scrapping the import tax, although this loss will be made up by increasing the road tax.

On top of that, under the coming changes road taxes will feature an additional fee depending on a vehicle’s emissions rating and age.

Vehicles compliant with the Euro6 emissions standard (manufactured from September 2014 and later) will not be subject to any extra charge. However, diesel-powered vehicles likewise complying with Euro6 will nevertheless be charged an extra €100; exempt are vehicles with exhaust emissions designated as 6c or 6d.

For Euro5-compliant cars (September 2009 to August 2014), an additional €100 will be charged for vehicles running on petrol, €250 for those running on diesel.

The aim of Euro 6 is to reduce levels of harmful car and van exhaust emissions, both in petrol and diesel cars. For diesels, the permitted level of nitrogen oxides emitted has dramatically dropped to a maximum of 80mg/km, compared to the 180mg/km level that was required for cars that met the previous Euro5 emissions standard.

The aim is to gradually phase out older vehicles which tend to pollute more.

According to daily Politis, citing numbers from the Road Transport Department, approximately 90 per cent of imported vehicles emit over 150 gr/km.

In the same year, in the emissions category of over 200gr/km, just 111 new cars were imported, compared to 506 used cars.

Opposed to the scrapping of the import tax are importers of second-hand vehicles, who under the current situation had an advantage over dealers in new cars.

In 2018, for example, 67 per cent of newly-registered saloon cars were second-hand. Also, of the some 32,000 used cars imported, over half were diesel-powered.

Our View: Politicians have done the minimum as regards publicising their assets