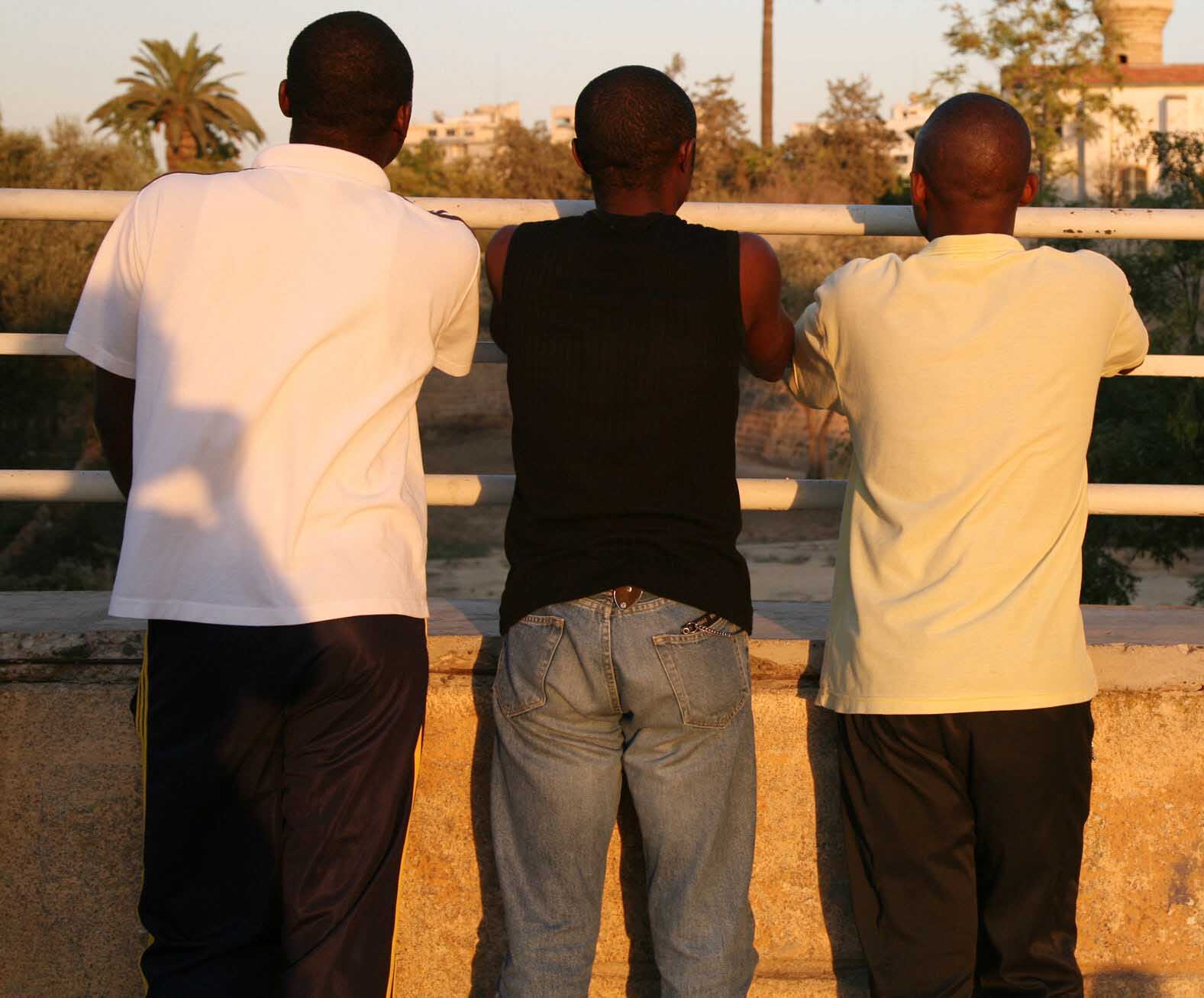 Asylum seekers in Cyprus are living under conditions of absolute impoverishment, without shelter and protection from the cold, the public information officer for Unhcr, Emilia Strovolidou, told the CNA on Monday.

“Some are sleeping in parks, others may sleep in absolutely inappropriate accommodation, whilst being stacked one on top of the other,” Strovolidou said.

Some asylum seekers may stay in shelters, in undignified living conditions that stray far from the provisions of European conventions on human rights, especially in terms of hygiene, she added.

“We have cases of individuals living in premises without electricity or water, without mattresses to sleep on,” Strovolidou said, noting that this phenomenon began two years ago, when the Unhcr began sounding the alarm to the Cyprus government.

There are many cases of asylum seekers who are who are currently homeless and are at risk of remaining homeless due to the current pathological asylum and welfare system, she said.

This is coupled with the fact that asylum seekers are essentially dependent on a social assistance system that is not sufficient, Strovolidou said, while no substantial efforts are being made so that asylum seekers can enter the workforce in order to meet their own needs.

One month after filing their application, asylum seekers are allowed to work, but only in very specific sectors, such as agriculture, livestock breeding, cleaners, and so on, Strovolidou explained.

It’s time for the government to take this seriously, she said, adding that it is not only an issue of shelter but living conditions in general.

“There is a coupon system, for example, which is also facing serious problems, as coupons are not being given out at the beginning of the month, as they should be, and to a large number [of asylum seekers] they are not being given out at all, and so to cover their basic needs they depend on the charity of the public or of NGOs, which are not always in a position to respond to these needs.”

There are no longer asylum seeker shelters, and rents have skyrocketed, Strovolidou said, highlighting that this is an issue which goes beyond asylum seekers, referring to recent reports claiming that there are 200 homeless people in Cyprus, including European nationals.

Strovolidou called on all relevant parties and services to form a holistic approach to the asylum system, so that solutions may be found.

The Unhcr’s role is to consult the government, which ultimately holds the responsibility for the adequate provision of rights to refugees, as outlined in international conventions, Strovolidou noted.