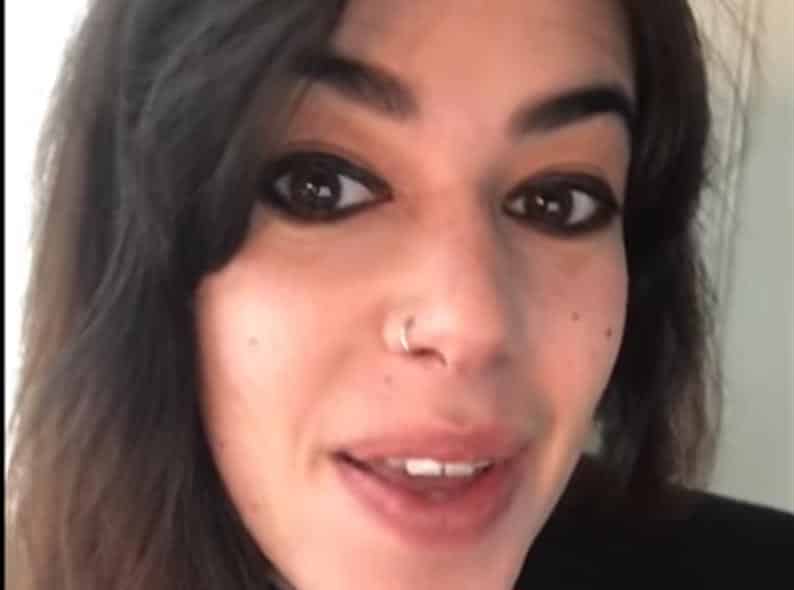 A Cypriot academic based in the UK told the Cyprus Mail on Wednesday that in an interview held last year for a tenure position at a well-known Cyprus university, she was a victim of a discriminatory act on behalf of one of the five interview panellists, who asked inappropriate questions regarding her appearance and sexuality.

The interviewee, Panayiota Demetriou, told the paper that in her interview on September 24, 2018, she was interviewed by a special committee of five experts and highly respected academics.

Whilst she described four members of the committee as welcoming and respectful, “it was a single member of the committee whose line of questioning was inappropriate for an interview context”.

She said that the general gist of the individual’s questions was “around my appearance and the last question was implicit with innuendos and interference about my sexuality”.

On Tuesday, Demetriou uploaded a video outlining her experience to onto her YouTube channel, which had by Wednesday afternoon gone viral on social media platforms. She did not name the institution and was unwilling to do so to the Cyprus Mail.

Demetriou also sent a letter on Tuesday appealing to the institution, the European Commission, the Cyprus Equity Body, and Commissioner for Administration and Human Rights, reporting the “awkward and demeaning” feelings created by the interview panellist.

According to Demetriou, after sending a letter to the chair of the interview panel in October 2018, detailing her case, she was informed that the panellist in question was confronted and that the incident was reported to the university’s rector and dean who would be in touch to follow up, which they never did.

On Tuesday night, after the video had been uploaded, Demetriou said that the university had contacted her, highlighting, among other things, that detailed steps have been taken to ensure that such incidents do not occur again.

These measures, Demetriou said, include the rector discussing ethics of conduct and inappropriate interview questioning with the faculty member; the waiving of a warning of disciplinary action for the future; and the removal of the faculty member from any future interview panels.

Further, “they invited me to file a formal complaint against the specific faculty member through a letter, and also invited me to the university so that they can all apologise face-to-face,” Demetriou said.

While all these actions are commendable, Demetriou noted, further steps are necessary, such as the need to make public the university’s code of conduct and ethics.

Demetriou called on the institution to make a public acknowledgement of the incident, and to take responsibility, arguing that “by being quiet about these incidents, they are not being resolved.”

Turkish Cypriots protest to be allowed to cross for work (updated)