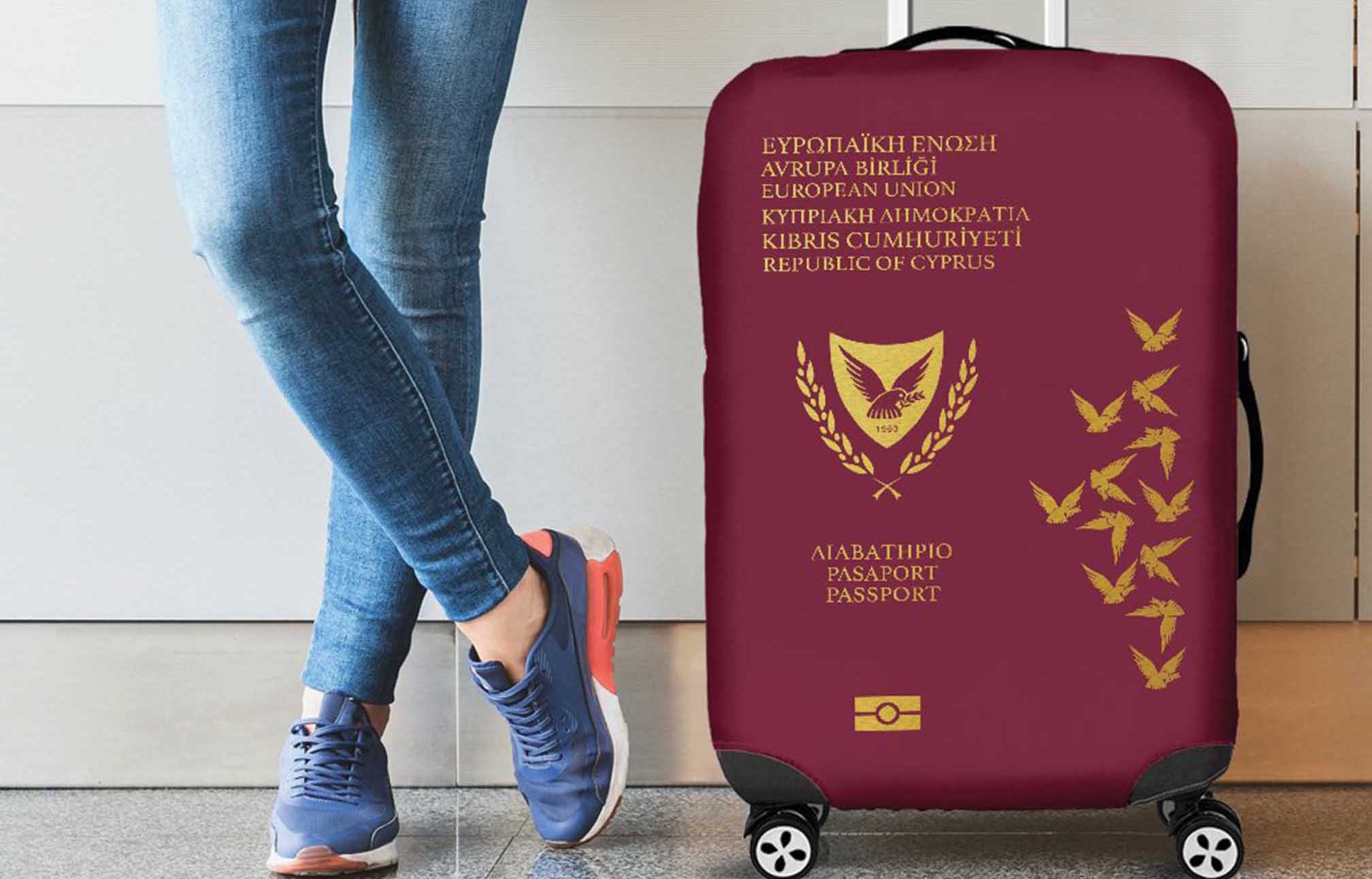 A report by a special European Parliament committee on financial crime and taxation has named Cyprus and six other member states as displaying traits of tax havens and has recommended the abolition of golden visas and passports.

Its report was adopted on Wednesday by the overwhelming majority of MEPs, including the European People’s Party (EPP) – the biggest group in the European Parliament whose membership includes ruling Disy. The MEPs called for the abolition of citizenship-by-investment schemes and a crackdown on money laundering.

“The golden visa and special tax schemes to attract foreign investors pose a security threat to the EU while delivering only marginal or zero economic benefits and devaluating European citizenship,” said Czech MEP Ludek Niedermayer, parliament’s co-rapporteur of the report.

“Money laundering cases, including ING Bank, ABLV Bank, Danske Bank as well as Deutsche Bank were linked to Russian capital or citizens,” said Rosati, who is also the EPP group’s spokesman in the special committee.

“In addition, the infamous golden visa programmes very often benefit Russian oligarchs. Our work in the committee has proven that Russians and Russia play a disreputable role in tax avoidance, tax evasion and money laundering within the EU.”

The EPP group also censured the inability of EU member states to agree on fundamental measures to tackle the problem of legal tax avoidance.

“Through inaction and lack of cooperation, member states are enabling the problem. The single market needs, among others, a Common Consolidated Corporate Tax Base. We call on the Council to stop quarrelling. European citizens do not want their leaders to be the weakest link in this battle,” Rosati said.

Included among the committee’s findings and recommendations are: that seven EU countries (Belgium, Cyprus, Hungary, Ireland, Luxembourg, Malta and The Netherlands) display traits of a tax haven and facilitate aggressive tax planning; golden visas and passports are problematic and should be phased out; great concern about member states’ general lack of political will in Council to tackle tax evasion/avoidance and financial crime; the cum-ex fraud scheme clearly shows that the complexity of tax systems results in legal loopholes and that multilateral, not bilateral, tax treaties are the way forward.

It also called for the creation of a European financial police force and an EU anti-money laundering watchdog.

Cyprus has recently been censured by the EU over the lack of transparency of its citizenship-by-investment programme and inadequate checks regarding the origins of wealth of individuals.

The report was adopted with 34 votes to 4 and 3 abstentions. It will now be passed on to the plenary for approval during the second session of March (25 – 28) in Strasbourg.

Learn more about the wild greens of Cyprus