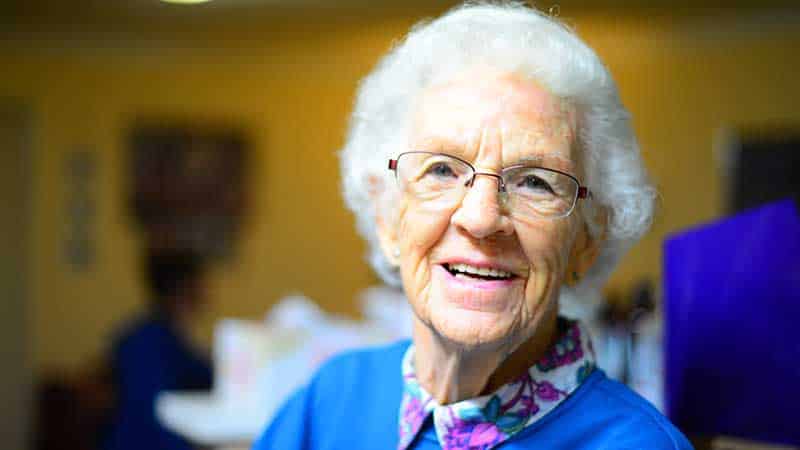 Has something small ever happened to you that made you cringe? Years back I was thrown head first from my bike onto a concrete bicycle path. A female cat chased by a posse of panting males in heat ran in front of me, my bike did a stand-on-one-wheel trick and I felt myself flying face forward onto the hard surface. My life did not appear before my eyes but one thought lit my brain like a neon sign – ‘I’m dead!’ On the plus side, I was wearing clean underwear!

It’s great that our memories don’t incorporate the pain with the memory. Yet I do recall the sickening thud as I hit terra very firma with my forehead and knew I had done something silly to my right leg as well when unbearable pain short up from my ankle. A passing stranger took me to the house of a friend near by, she phoned another friend to take me to the A&E in Nicosia as my face began to generate more colours than an Icelandic aurora borealis. In the X-Ray department a young radiologist removed my sock to check my swollen ankle.

Now my mother was meticulous about me always having clean underwear in case… as her reckless child was certifiable on a bike and had fallen off a bus and a train in the same week during school days. My accident track record was reaching enviable heights like coming home from the sea shore where a stone-skimming pal accidentally skimmed a big one off my head with bloody results, and the hill climbing that often ended in badly scratched knees or hedgehog legs from a brush with a gorse bush – and that’s just for starters. I had found to my annoyance the morning of the accident that I had no clean socks. The only pair remaining was one I hadn’t used because the elastic round the tops were too tight. Desperate, I cut into the rim until they resembled peeled mushrooms; no problem, who’d see them? I had not imagined I would have to display my curly tops not to mention unshaven legs to a handsome young man before the day was out. He was visibly amused but very diplomatic; I was mortified.

That, however, is nothing compared to what Ilsa and Jeff faced when they were involved in a car accident after what Ilsa calls their funsies. At some stage, we women have a friend or acquaintance who is a law unto herself. The kind of woman we might possibly envy in our need for cowardly privacy and/or unwillingness to show our true selves, one who really doesn’t care what anyone thinks of her and is totally honest about herself and her life; Ilsa is one of those. She’s an artist, does lovely work that she won’t sell; they are her babies. She has her own studio where she keeps them for her friends to admire while they sip tea or coffee or wine with her. Jeff, now 76 but still gyms it, is a retired businessman, tall slim and rather pale and plain where his wife is tiny, pretty and three years his junior. He dresses casually but with immaculate good taste, her clothes reflect her artistic nature, flamboyant and colourful. They are comfortably well off and happy together. They have always been adventurous with sex. That’s not giving anything away; they freely talk about their intimacies as others might share a cake recipe or a tip on gardening.

‘We do fantasy a lot, just fun stuff,’ Ilsa says.

They were both huge fans of Fifty Shades of Grey and decided they would experiment, but carefully, with a bit of M&S. And I don’t mean Marks and Sparks. They had had some funsies following their nap one afternoon. Ilsa, dressed in a black leather outfit, had treated her spouse’s bare white bum to a few playful whacks. They then drove out to see a sick friend when another car rammed into them, not their fault, and they ended up in a private clinic. There were no serious injuries to either their doctor explained but…

‘He had a twinkle in his eye,’ Ilsa giggled, ‘as he said the only injury he couldn’t account for were the welts on Jeff’s bum. He’s so ruddy pale the few whacks had marked his skin! We had a great laugh when I told him where they came from.’

He cautioned them gently about their age and advised them not be too adventurous.

‘We haven’t lived this long being foolish,’ Ilsa smiled. ‘Jeff’s skinny but he’s tough as an old horse’s hide.’

If it had been me I think I might have crawled, red as a ripe apple, out of that office; Ilsa wasn’t in the least rattled.

‘D’you know what he said to me? He said, “Mrs. Ilsa, you’ve given a new meaning to the word geriatrics.”’

Vassiliou says still compiling list of artworks to be returned