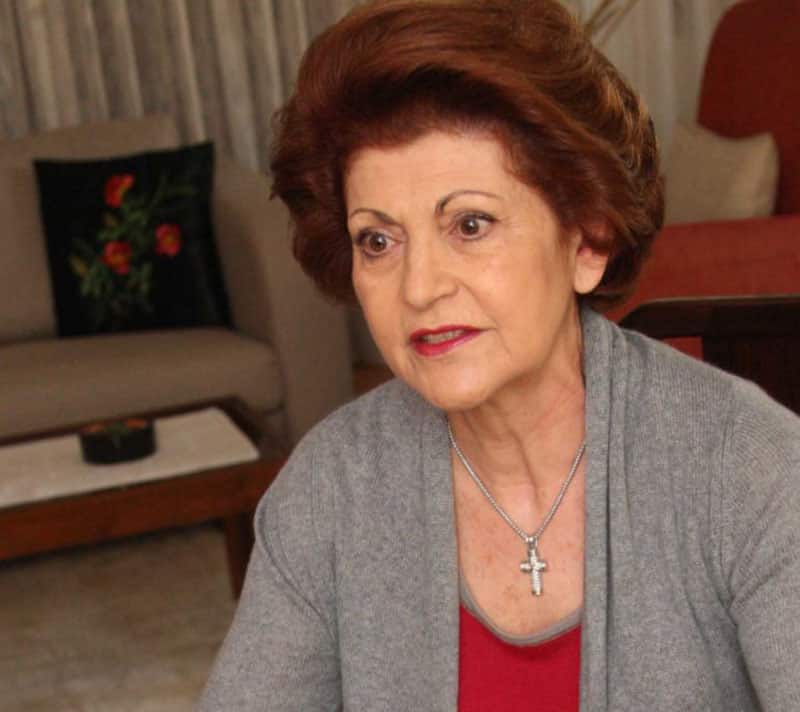 Co-president of the Bicommunal Technical Committee on Culture Androulla Vassiliou said on Wednesday she was in the possession of a preliminary list of artworks to be returned to the Greek Cypriot side under a confidence-building measure reached by the two leaders on Tuesday.

Vassiliou told the Cyprus Mail the names of the artists whose works will be included would be made known once the list was finalised as she was expecting the list to be updated with additional pieces.

She did however say the works to be returned belong to “very important artists”, which in the aftermath of the 1974 Turkish invasion became part of the personal collections of the Turkish Cypriots who found them.

The agreement on the artworks was part of a series of confidence-building measures agreed on Tuesday by the leaders of the two communities, President Nicos Anastasiades and Turkish Cypriot leader Mustafa Akinci who said his side would hand over to the rightful owners a host of artworks created by the Greek Cypriot artists, including religious icons and other artefacts stored in Kyrenia castle in the aftermath of the invasion

Vassiliou said on Tuesday that around 200 works of art belonging to Greek Cypriot artists that were left behind during the invasion are to be returned.

Under the same agreement, the Greek Cypriot side will hand over visual and audio recordings of Turkish Cypriot artists stored by the state broadcaster CyBC.

Further confidence-building measures agreed by Anastasiades and Akinci on Tuesday included the linking of the two sides’ telephony networks and electricity grids, and mine clearance.

‘Teachers should not have to act as police officers’  unions say