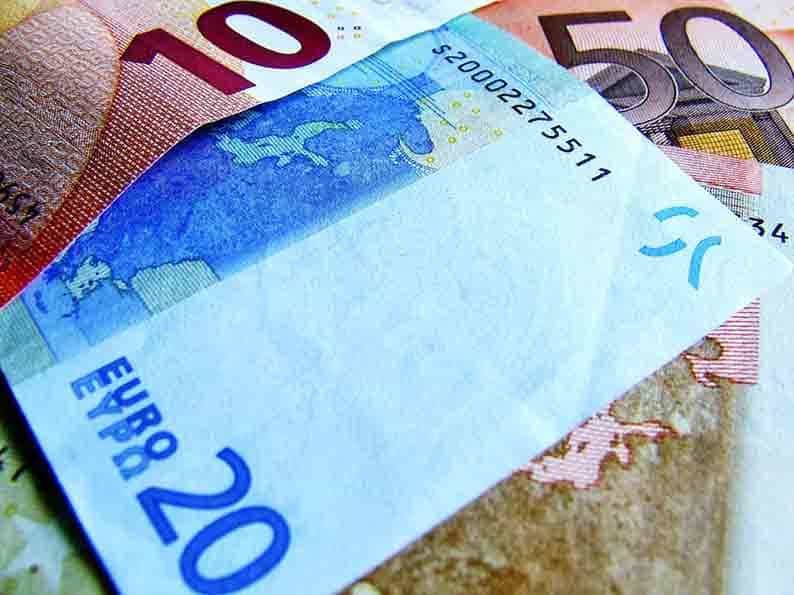 The domestic worker had taken a marked 20 euro note

A 23-year-old domestic worker employed by the family of the former chief of police, Tasos Panayiotou, has been found guilty of stealing a €20 note from her employers.

Panayiotou’s wife had testified before the court that small amounts of money were regularly going missing from her home. To test their suspicions of theft by the 23-year-old, she marked three €20 notes that were lying around the house.

She later found one of the marked notes under the 23-year-old’s mattress, she said.

The 23-year-old entered a not guilty plea during her first court appearance in the case on November 28, 2017.

Her lawyer at the time, Demetris Pavlides, had told the court that her employers expressed a willingness to drop charges if the 23-year-old left Cyprus and shouldered the cost for her air ticket to return home.

The defendant’s insistence on pleading not guilty meant such an outcome was not possible.

On Wednesday, the Nicosia district court found the 23-year-old guilty of the charge of theft by an employee. It imposed a €200 fine and set the costs of the proceedings at €300, which are to be paid by the 23-year-old.

In its ruling, the court highlighted the severity of the case, since it involved the abuse of trust between an employer and an employee.

Prior to its ruling, the 23-year-old’s solicitor told the court that the defendant had already paid the price for her alleged theft, as she has remained without an income since November 2017, when the case was first reported, and has relied on the charity of friends for food and shelter.

Further, the court heard that even family relations the 23-year-old had in Cyprus had turned their back on her, and she risks further rejection from her family back home.

Klopp not fazed by City keeping pace in title race