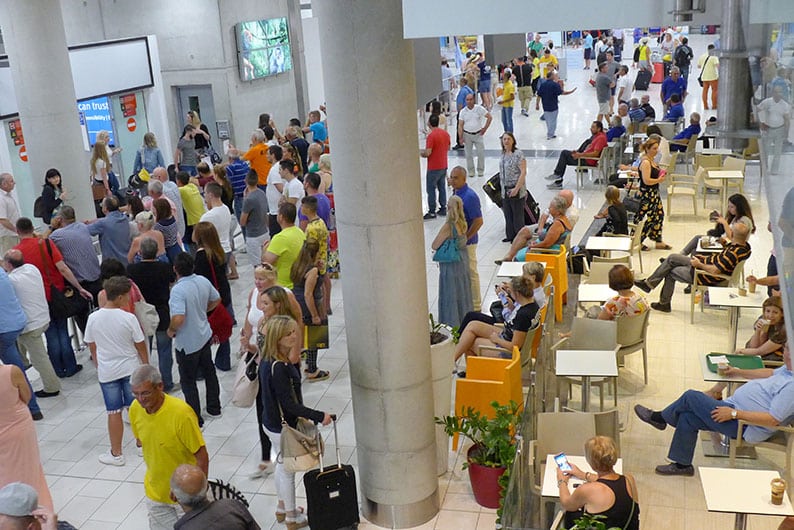 A 55-year-old police inspector working at Larnaca airport was arrested on Friday before travelling abroad after being caught with his suitcase full of items confiscated from passengers.

According to state broadcaster CyBC, the man’s frequent trips to a third country had raised suspicions and he was placed under surveillance by the police internal audit unit. He is suspected of selling these items abroad, reports said.

It is believed he was stealing items confiscated from passengers during baggage checks.

On Friday, when he was to travel to the same country, he was asked by members of the internal audit unit when he was about to weigh in his luggage at Larnaca airport, to follow them for a check.

In his luggage, a number of items were found such as mobile phones, tablets, perfumes, sunglasses, jewellery and alcoholic beverages that had been confiscated from passengers during security checks. Confiscated items are registered and are either destroyed or stored.

The policeman was arrested on suspicion of theft and abuse of power. He was released later in the day pending investigations and was suspended.

Larnaca official guilty of being on the take