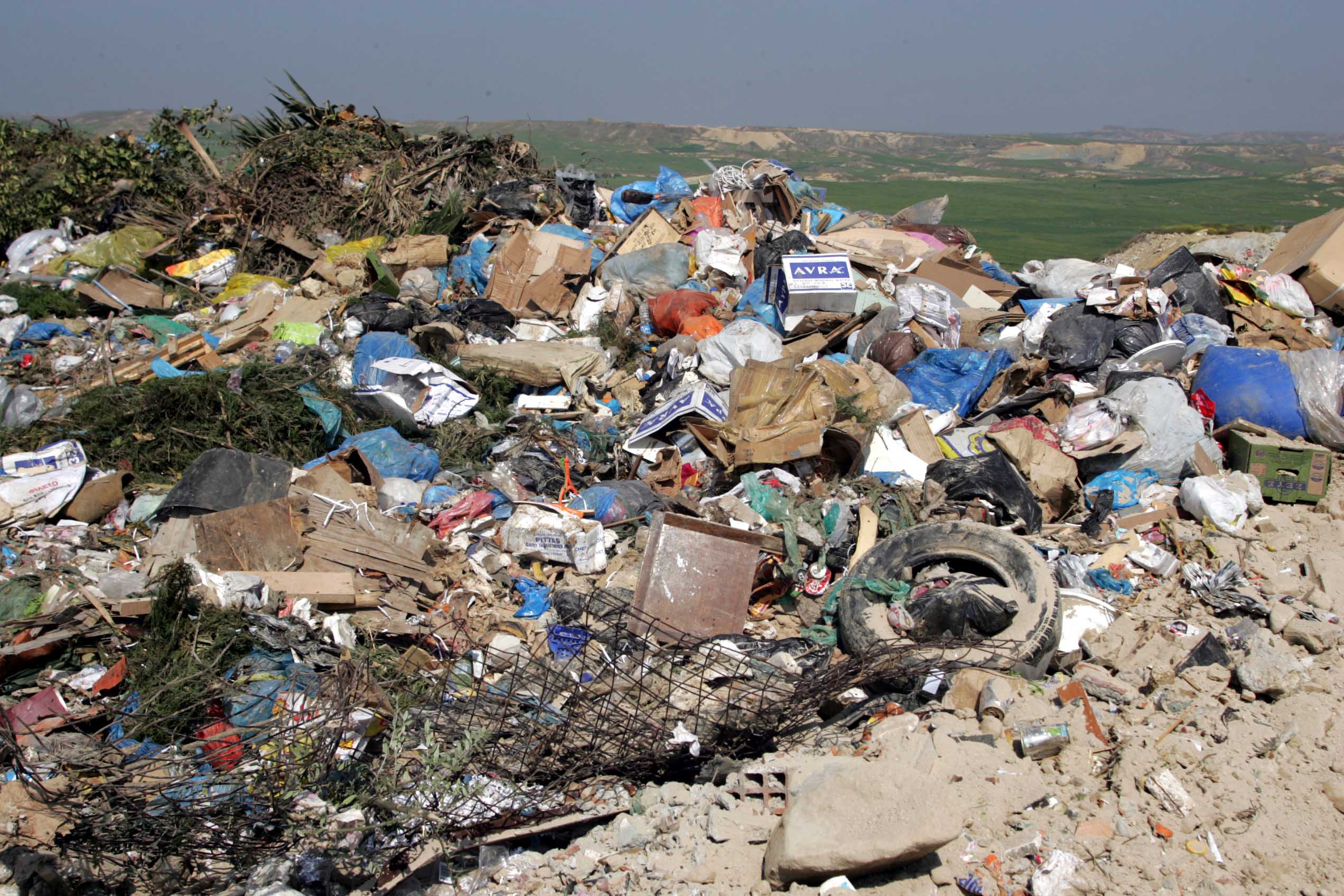 Kotsiatis landfill has been operating for 30 years

Thursday was the last day of operation for the Vati and Kotsiatis landfills and the environment department warned their long-overdue closure would increase the price for disposing of bulky items.

Because bulky waste such as cuttings from trees will have to be directed to other, more suitable waste management plants, this will increase costs, the department announced.

Residents are urged to use the existing green points for such garbage. Some of these are free while others are available for a token fee.

The agriculture ministry originally announced the closure of the two landfills at the beginning of February. They have been operating for more than 30 years.

The government was forced to make the move after it was faced with steep fines by the EU for operating the landfills which were declared illegal in 2013.

The closure is an important step towards the proper management of waste in, the environment department’s announcement said.

“With their closure, better living conditions are created for the residents living near these landfills, since the rehabilitation process of these sites has already begun. At the same time, in the context of the rehabilitation there will be the possibility of producing energy from these areas, with benefits for the local authorities,” the statement concluded.

The municipal waste from Kotsiatis will be diverted to the Koshi treatment plant and that of Vati to Pentakomo.

There they will be sorted and some of the materials are sold as recyclable material. The rest is composted or burned, producing energy.

Problems with the burning of materials have been reported, however, with critics pointing out the solid waste often remains too wet after treatment due to problems with technology and is being dumped in landfills anyway.

The Green party has said the closure of the landfills is not the great step forward it has been hailed to be, and rather than operating big plants like the one at Koshi, the government should concentrate on prevention as the EU directs. Disposal is meant to be the last resort.

There is an urgent need for legislation, Green’s MP Charalambos Theopemptou said, while the manager of the Green Dot recycling company Kyriakos Parpounas argues there is also a pressing need for special facilities to deal with compost and tree cuttings while the sorting of organic waste is a long-overdue issue.

Safety measures for those wanting to view overflowing dam

Our View: Gas find the start of a long journey