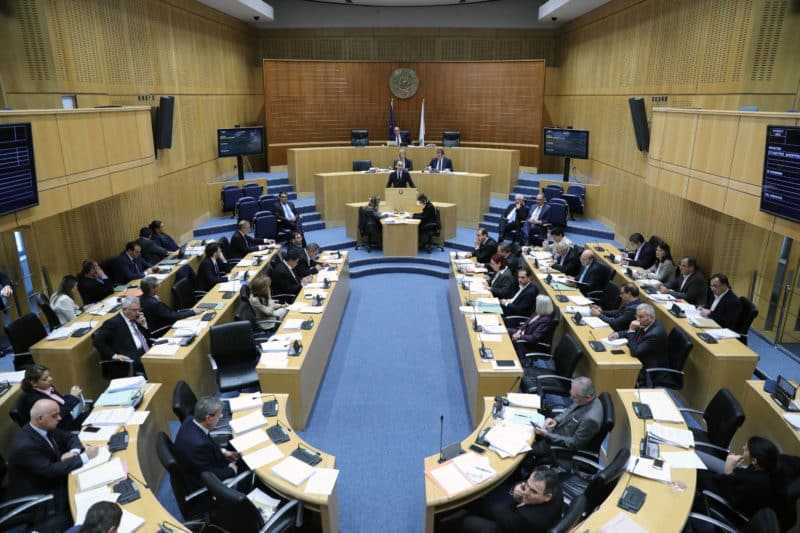 The House plenum on Friday accepted the referral by President Nicos Anastasiades of the law on European Parliament elections on the automatic inclusion of voters in the electoral rolls.

By the acceptance of the referral, the existing law, in force since 2014, will continue to apply, head of the House interior committee, Eleni Mavrou said.

Anastasiades referred the law last month arguing that the change would cause many practical problems because of the disorder in the civil registry that could not be sorted out by May 23, plus it would cost the state over €200,000 to implement. According to the constitution, parliament cannot pass any bill that increases the state budget. The European Parliament elections in Cyprus will take place on May 26.

Mavrou said her committee would table within 15 days a draft law to regulate the framework within which the European elections will be held.

The referred government bill – which aimed at harmonising national law with EU law – provided for scrapping a provision that Turkish Cypriot voters have to declare in an affidavit their address in the north at the polling stations on the day of the elections.

It also included an amendment filed by the Greens allowing anyone with a Republic of Cyprus identity card living on the island to vote in the European Parliament elections without having to register on the electoral roll.

The 2014 law provides that Turkish Cypriots living in the north and who are holders of an identity card of the Republic of Cyprus are automatically registered in the electoral rolls. It also provides that when they go to the polling stations to cast their vote, they have to state their address in the north in an affadavit.

At the moment, Cypriot citizens, including Turkish Cypriots with a registered address in the government-controlled areas, have to apply for registration on the electoral roll.