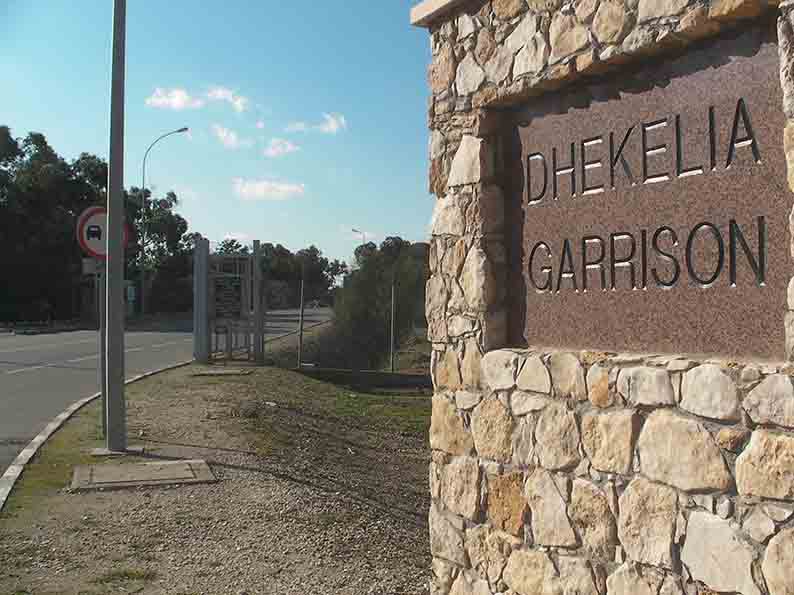 Over the last five years, Britain has spent almost £330m on maintaining its bases (SBA) on the island, it emerged on Friday.

Secretary of State for Defence Mark Lancaster told a member of the House of Commons, MP for Shrewsbury and Atcham, Daniel Kawczynski, that over the last five financial years Britain has spent a total of £329.18m to maintain the bases.

Responding to a question regarding the number of permanent UK personnel stationed on the bases, Lancaster said that as of February 22, there were 2,361.

This figure, Lancaster noted, excludes UK personnel that are part of the UN missions Operation Tosca – the name given to the British contribution to Unficyp – or Operation Shader – the UK’s role in the campaign against the Isis in Iraq – as well as UK employed civilians.

In 1960 when Cyprus gained independence, Britain retained 157 square kilometres of territory at Akrotiri/Episkopi and Dhekelia which is using as military bases.

In January, Foreign Minister Nicos Christodoulides said that in the event the UK leaves the EU without an agreement, an interim solution would be applied for the SBA.

He said that the issue was one, among others, chosen by the EU for interim solutions to be applied in case of a hard Brexit.

The 585-page Withdrawal Agreement, voted down by the UK parliament on 15 January, which was negotiated by Theresa May and the EU, was to provide the basis of a legally binding treaty and covered the future rights of EU citizens living in the UK and UK nationals in the EU, and protocols on Gibraltar and UK sovereign base areas in Cyprus where 11,000 Cypriots live and work.

“If there is no withdrawal agreement, the EU and Britain would adopt a temporary arrangement… it would not be final settlement… until there is an agreement,” Christodoulides had said.

Junior Animafest to get kids thinking about the environment