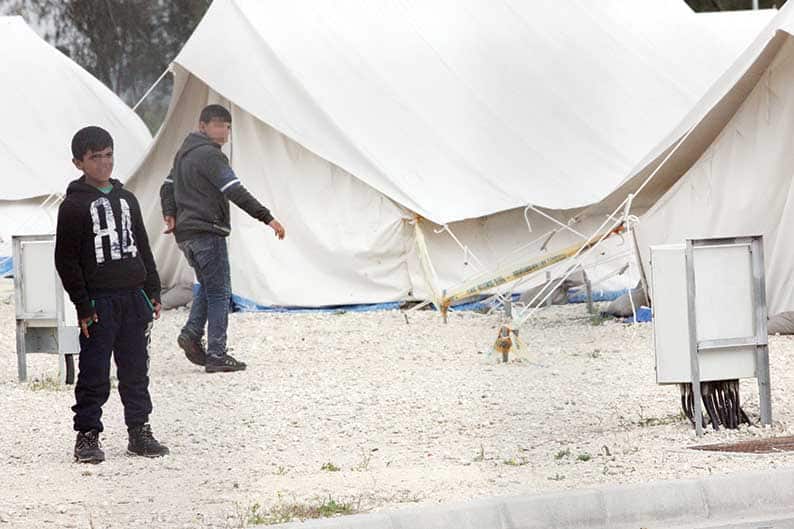 STATE policies and programmes for the transition of unaccompanied minors seeking asylum into independent adulthood are severely lacking, the Commissioner for the Protection of Children’s Rights, Leda Koursoumba said in a report that emerged on Friday.

Koursoumba’s report also highlighted the lack of policies and programmes working towards the integration of such minors into society.

Given the refugee crisis of recent years, Koursoumba said, Cyprus has been experiencing a continuous inflow of unaccompanied children, the majority of whom come from Syria and Somalia.

In her report, the commissioner referred to the lack of an adequate regulatory framework for the transition process whereby underage unaccompanied asylum seekers become of age, at which point they are treated as adult asylum seekers and become faced with insufficient material goods through the coupon system, leading to undignified living conditions.

Finding shelter with affordable rent in view of the small benefit received from the state was arduous, Koursoumba explained, while vocational training programmes adapted to the specific group were non-existent.

Regarding employment, Koursoumba said the group is only permitted to work in low-paying jobs, often under bad labour conditions.

While underage asylum seekers are entitled to free social services and mental health services, Koursoumba added, access to these services was slow due to their heavy workload and understaffing.

To fill the gap, the commissioner called for the formation of the necessary policies and programmes by the relevant ministries of interior, labour, health, and education.

Koursoumba suggested the establishment of a system for unaccompanied asylum seekers of a transitional age group (consisting of those aged 18-21 or 18-25), which would continue offering support mechanisms aiming toward their social, educational, financial, and cultural integration into young adulthood. She also suggested studying of the possibility of establishing housing to specifically target the needs of this group.

Our View: Political point-scoring off Chagos ruling is disingenuous