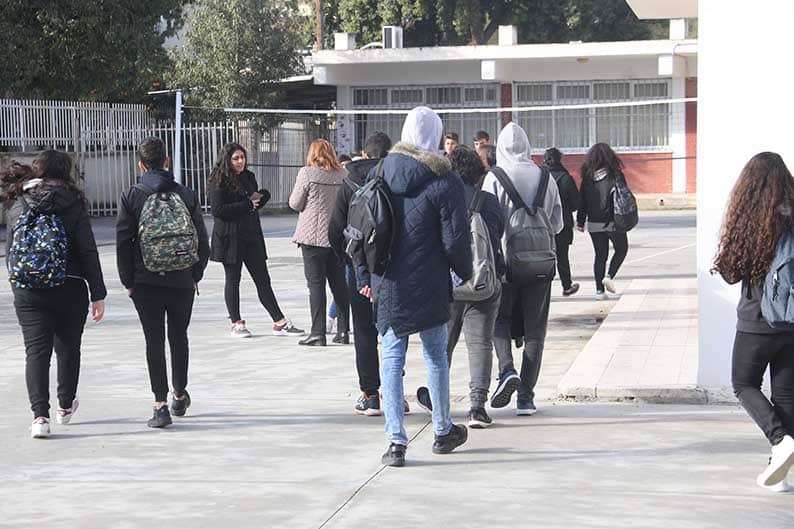 A regular reader wrote to me about my last article (which supported the view that the decentralised federation is a silly idea that should be abandoned by the Greek Cypriots, forthwith) to say that the way I had presented my views helped her concur with my conclusion. She added, however, that she considers President Anastasiades’ approach simply a way of pacifying the two sides and of convincing them to accept a “federal solution”. My reader is absolutely right. Let me explain why.

If the conception of the idea of a “decentralised federation” is simply a smoke screen intended to disorientate and pacify public opinion, is it realistic to hope that such a deceptive approach is likely to lead to a functional and long-lasting solution? Or is it likely to achieve exactly the opposite?  If the idea of a “decentralised federation” is, in fact, rotten, is it legitimate to utilise it for the purposes of “pacifying” public opinion? In my opinion, it is not.

To start with, the position that state-powers or state-competences can be grouped into two simple groups (“centralised” or “decentralised”) is baseless and hollow. There is no “normal” state in the world where the majority can be forced to accept the choices of the minority if the delegation of the authority has not been preceded by a resolution of the majority to assign the necessary specific powers (authority) to particular minority groups. What is even more important is that there is no existing federal arrangement under which a set of competencies that relate to an entire domain of state activity is assigned to individual minority groups. Try to think of one example and you will see that you are unable to.

This is so for a very simple reason. All the state functions, activities and competencies are – to a greater or lesser extent – interrelated and interwoven. If we look at the various existing federal systems of government, we note that in all cases – without exception – the objectives of any given function of the state and often its policies are set at the level of the federal government. The implementation of the prescribed policies, however, may be (and often is) assigned to the constituent states. In practice, one finds a substantial differentiation between the various state functions in respect of the level of the delegated authority. The extent of the delegation is not, it should not be and it cannot be uniform for all state functions. Please think of a specific example in order to realise how right I am in my thinking. And if you experience difficulty in thinking of an example, let me help you by setting out a couple of examples myself.

Let’s take the state function of education. Can you imagine a federal government assigning the entire education function (including the setting of objectives and goals) to the constituent states?  And if we assume that, in our case, the federal government intends to do this, would the Greek Cypriot and the Turkish Cypriot states set their own objectives and goals for their respective educational systems? And if these aim at the full Hellenisation and the complete Turkification, or the conversion into Christianity and Islam respectively of all those living in each of the two federated states, and if the learning of Turkish and Greek is allowed only in afternoon optional classes, without the other side being able to object to such arrangements, it is dead easy to predict the fate of the Federal Republic of Cyprus.

Let us look at another example in the field of taxation. As you probably know, in the European Union the rules that govern the functioning of VAT, as well as the permissible range of VAT rates and the allocation of the proceeds of the tax between the European Commission and the member states, are centrally set, in Brussels. It follows that the authority, which has been “delegated” to the member states in respect of VAT is confined to the determination of the rate of the tax (within the prescribed range) and the responsibility for the collection of the tax. In our case, will VAT be “decentralised” or not?  If yes, will the constituent states have the right to set, as they wish, the specific rates of the tax and the mechanism for the collection of the tax? What would you expect to happen if one of the constituent states systematically sets its VAT rates at levels lower than those set by the other constituent state or systematically neglects the collection of the tax? Consumers will simply rush to cover their purchasing needs in the “cheaper” state?

The examples of the problems which will arise and will keep arising in a “decentralised” federation are innumerable and it is certain that they will lead to the breaking up of the federated state into two independent states. This was precisely the fate of all the confederations set up in the past in other parts of the world.

If this is what President Anastasiades is aiming at, then promoting the idea of a loose federation and insisting on its adoption (despite his ongoing failure to explain its substantive content) is the obvious tactical route, given that the word “partition” would not be acceptable to the Greek Cypriots nor most Turkish Cypriots. The position of Turkey is, of course, different. In order to avoid taking an enthusiastic stand in favour of a “decentralised” federation (which would have prompted the Greek Cypriots to be reserved and suspicious), Turkey said “let the Greek Cypriots decide what they wish to go for and we intend to look at their choice with a favourable predisposition”. What can I say?