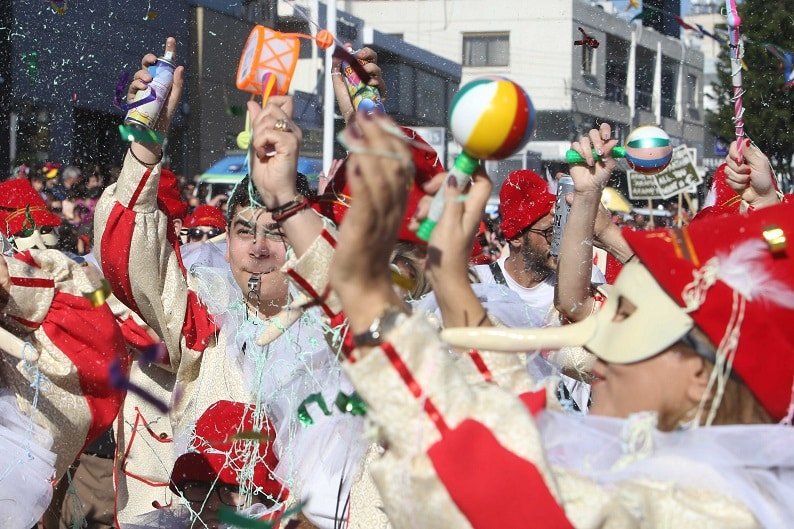 The Limassol children’s carnival parade that was postponed due to heavy rainfall on Sunday will take place together with the grand carnival parade this coming Sunday instead, the municipality announced on Monday.

The two parades will jointly set off from Archbishop Makarios Avenue in Limassol at 1pm.