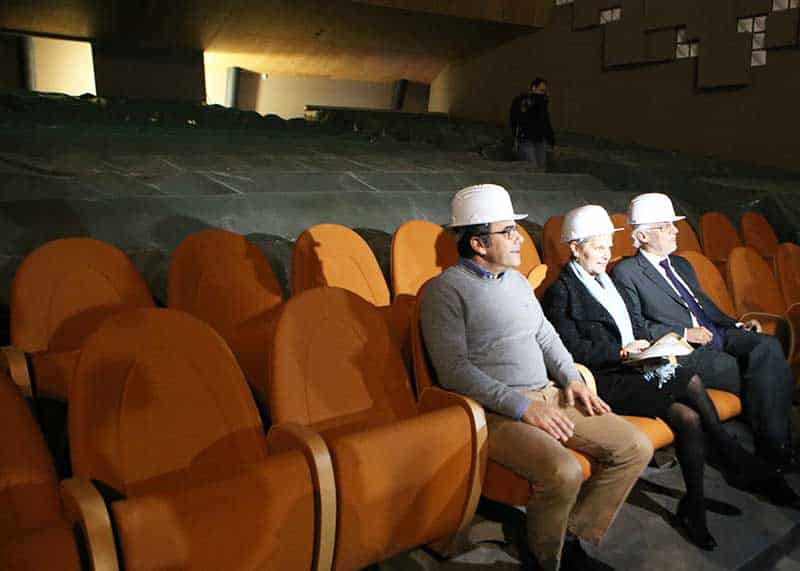 The Nicosia municipal theatre will open to the public in May, Nicosia Mayor Constantinos Yiorkadjis said on Tuesday during a hard hat tour of the venue with Communications Minister Vassiliki Anastasiadou.

Anastasiadou said she was pleased with the development of the works, noting that the theatre is being modernised and expanded to host up to 1,000 people.

Work on rebuilding the theatre, which sat derelict for almost nine years after its roof collapsed in 2008, and began in 2017 at an estimated cost of €8.7 million.

The roof collapsed on the night of June 11, 2008, the night before the theatre would have been packed with school children attending an end-of-year ceremony and only three years after a previous renovation.

The collapse sparked a public outcry and prompted the government to appoint a panel to investigate the reasons, with the municipality announcing plans to go after whoever was found responsible.

The three-man panel found that the main problem had been the structure’s roof trusses, originally put in place in the 1950s, during construction of the theatre. 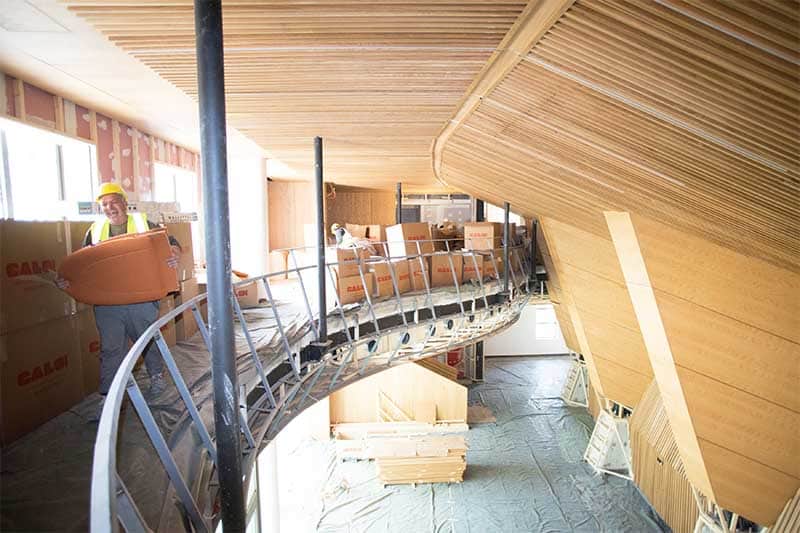 Jazz for a saxophone and piano

US Congress on verge of rejecting Trump’s wall