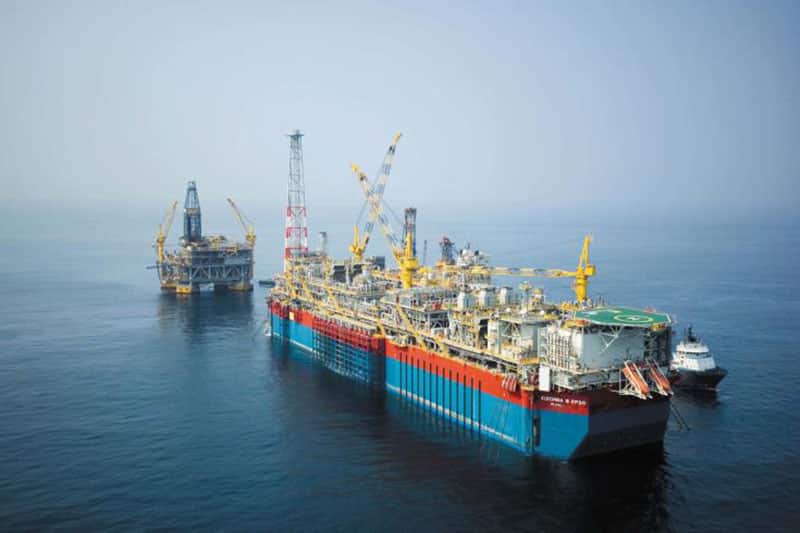 The construction of the EastMed pipeline is a geopolitical necessity, senior fellow at the American foreign council Stephen Blank said, commenting on the latest discovery of gas in the Cypriot exclusive economic zone (EEZ).

Invited to comment on the fact that ExxonMobil announced that it has made the largest gas find of the last two years in Cyprus, he said it is an amazing source of revenue for Cyprus as it makes it an attractive economic destination and strengthens its importance in the Middle East and Europe.

At the same time, however, it will intensify the confrontations with Turkey, given that Ankara has already reacted strongly, arguing that Turkish Cypriots are excluded from their rights.

“On the one hand, this discovery is a great blessing. On the other hand, however, there are problems that will increase.

“But in the final analysis, I think it is a positive development, because this discovery will lead to more foreign investment, which will not only be limited to the energy industry. And the great hope is that it will be able to create wider international interconnections that will work for the benefit of Cyprus.”

The discovery will increase the interest which major energy companies have in the wider region, Blank added.

“How fast will this be done depends on the markets themselves. Is there a demand for gas? Will this demand be high enough to justify research and investment? If, for example, market prices are very low or if there is a surplus supply of gas, then we will see fewer surveys.

“The new find in Cyprus certainly offers an additional incentive for further research, but only if such a move makes sense in economic terms.”

Blank, who specialises in energy security issues, also said in an interview with the Athens-Macedonian news agency that Greece should seize the opportunity to put the country at the centre of European energy integration.

He said Greece could be a bridge between the energy-rich countries of the Eastern Mediterranean and the central and eastern European countries participating in the Three Seas Initiative.

Best training and online coaching for E commerce and Shopify