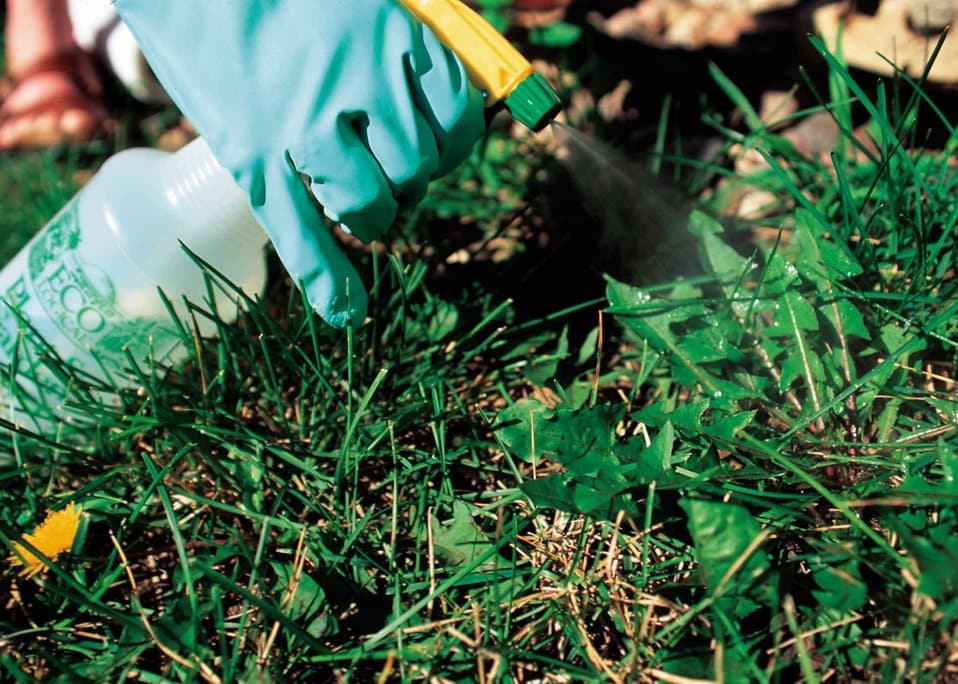 A 72-year-old man was remanded on Thursday for seven days over a case concerning the illegal import and disposal of pesticides and money laundering.

The suspect was arrested on Wednesday along with a 66-year-old man after authorities found around €70,000 in cash, containers of pesticides and a large quantity of cigarettes and tobacco in establishments owned by them in Paphos.

Police and customs officers raided the establishments after a tip off concerning illegal import and sale of pesticides. Officers located 50 pesticide containers, used and new, around four kilos of tobacco and almost 4,000 cigarettes.

The pesticides were taken to the agriculture department for further investigations.

The €66,200 was confiscated by the Paphos CID that is now investigating money laundering.

The 72-year-old is being investigated for illegal import of pesticides, illegal disposal and emission of pesticides due to negligence and money laundering.

Long-lost Caravaggio painting to be auctioned