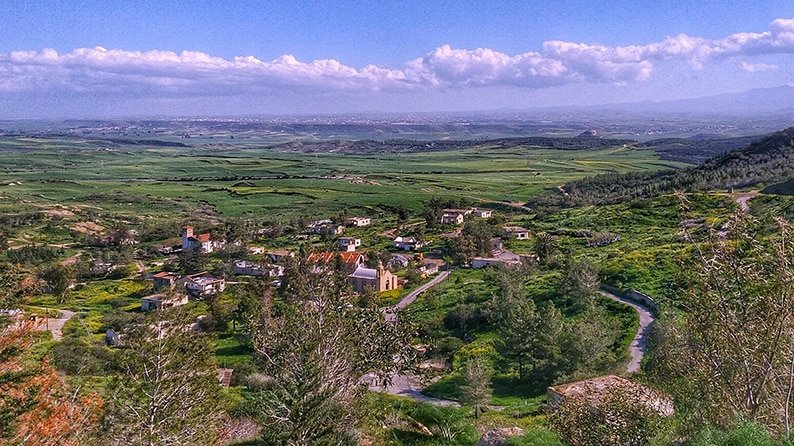 Residents in Ayia Marina Xyliatou on Friday called for the shooting range in the area to be removed as it is a danger to the public.

Over the past two days, residents from the village have entered the shooting range twice in an effort stop military exercises there.

Village mukhtar Christos Christou expressed concern and said residents feel the range is a danger to them.

He added that they are not against the military or the defence minister but that the residents are living in fear.

“We have no other choice,” he said, adding that the minister visited the area four months ago and saw the homes that had been hit by gunfire.

Christou said that the targets at the range face the village, which is dangerous, as 50 metres away from the shooting range there is a home and five metres away there is an industrial area.

He added that residents would be ready to enter the range whenever there is an exercise, until measures are taken by the authorities.

Our View: Entire political establishment to blame for co-op collapse