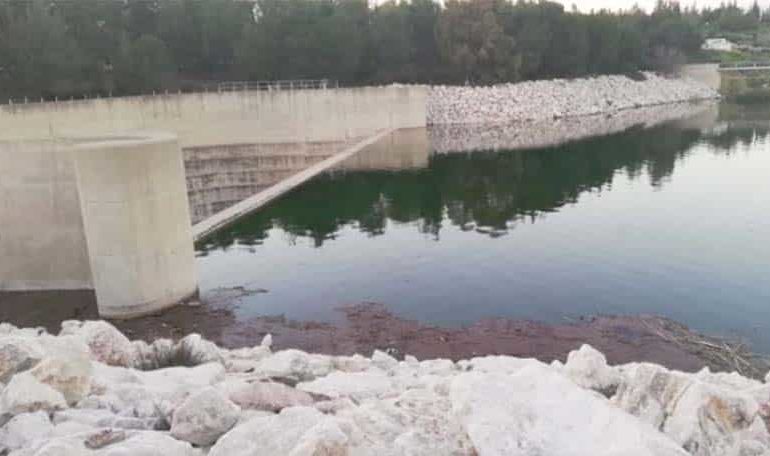 Police urged members of the public visiting the Asprokremmos reservoir in Paphos not to leave valuable items in their vehicles after thefts have been reported from two cars parked in the area.

According to the police, thieves seem to have taken advantage the fact that many have been visiting the area the past few days to see the overflowing reservoir and break into vehicles and steal items.

There have been two reports that items have been stolen from vehicles parked in the area. The perpetrators smashed the car windows and stole a number of items they found in them.

Police urge members of the public who visiting the area not to leave any valuable items in clear sight in their cars.