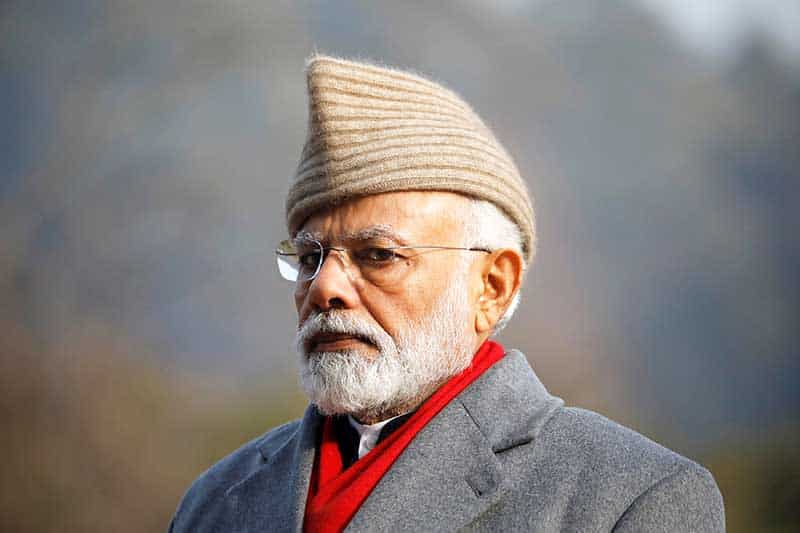 By Devjyot Ghoshal and Zeba Siddiqui

India will hold a general election in seven stages starting on April 11, the election commission said on Sunday, in what will be the world’s biggest democratic exercise with Prime Minister Narendra Modi likely to benefit from tension with Pakistan.

Chief Election Commissioner Sunil Arora told reporters that about 900 million voters would be eligible for the polls, about 15 million between the ages of 18 and 19 years.

Until a few weeks ago, a shortage of jobs and weak farm prices were seen as denting Modi’s popularity.

But pollsters say his ruling Hindu-nationalist Bharatiya Janata Party (BJP) has a clear advantage over opposition parties after India’s armed forces clashed with those of arch rival Pakistan last month, triggering a wave of patriotic fervour across the country of 1.3 billion.

“For the first time I will vote for Narendra Modi, because I like what he has done against Pakistan,” said Anjali Tivari as she was picking up her son from school in Mumbai.

“I’m impressed. He gave the right answer to Pakistan.”

Modi touted his government’s achievements in a series of tweets after the announcement.

“I hope this election witnesses a historic turnout. I particularly call upon first time voters to vote in record numbers,” Modi tweeted.

India says its warplanes killed “a very large number of terrorists, trainers, senior commanders, and groups” of militants in a camp run by Islamist group Jaish-e-Mohammad in northeastern Pakistan on Feb. 26.

The militant group claimed a suicide bomb attack that killed 40 Indian paramilitary police in the disputed region of Kashmir on Feb. 14, and India accused Pakistan of complicity.

Pakistan rejected the suggestion it was linked to the attack and said no one was killed in the Indian air strike.

The Indian attack and retaliatory aerial action by Pakistan brought the nuclear-armed rivals to the brink of another war.

India is battling multiple insurgencies in the state of Jammu & Kashmir and elections there are usually marred by violence.

Speaking at a news conference on Sunday, Arora said an election commission team had visited the state to speak to stakeholders and has decided to appoint three special observers to the region to monitor the polling. He said assembly elections that are due to be held in the state, where the assembly was dissolved last year, won’t take place simultaneously with the general election.

Although questions were raised about how effective the Indian military action actually was, Modi’s approval rating has soared.

HSBC Securities and Capital Markets said in a note that national security and nationalism could trump economic issues in determining voters preferences.

India’s unemployment rate in February rose to the highest since September 2016, data from private think-tank Centre for Monitoring Indian Economy showed, even as the economy grew at its slowest pace in five quarters in the last three months of last year.

Votes will be counted on May 23, he said.

Cyprus plays important role in security of the region