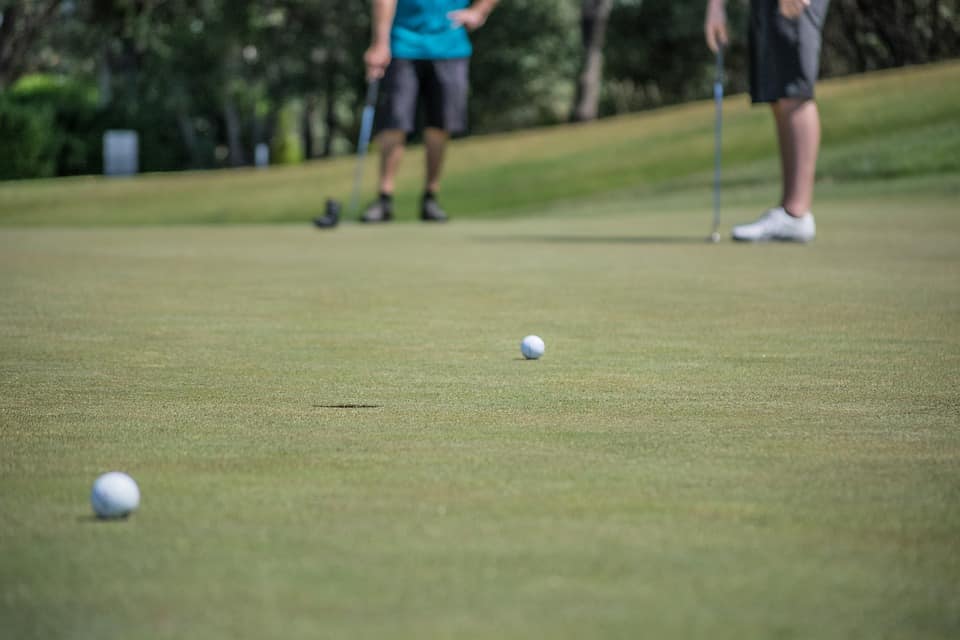 I am not against commercial property development, indeed my income depended on it for very many years. I was able to continue working at that because I learned a good deal about fairness and sustainability, respect for the community and for Mother Nature. I slowly learned that successful development often depended on non-monetary components ultimately enhancing, not only the financial margins, but also my ability to succeed in being awarded future development projects.

You very recently published an article about a golf course, hotel and villa development proposed in the Cape Greco area, “straddling” the municipalities of Paralimni and Ayia Napa. The essence of the article was the publication of a negative Environmental Impact Assessment, but the article also contained a reference to the use of ‘leased’ Forestry Department land and this awoke my interest more than the evident purpose of the article.

I am sure that the president’s recent visit to Paralimni, his vocal support for the mayor and the rumoured upcoming closure of the recently completed visitor centre in the Cape Greco national Park means that there will be a stifling of this negative report. I see that as par for the course, if I am correct in joining all the dots.

Now let’s assume that I am and the prospect of leased forestry department land is a real prospect. Then I become interested in the terms of the lease and whether the land will be built upon, or just left alone but used to support some enhanced development ratio elsewhere on the site, and how at the end of the lease term, the land will be returned to the forestry department and in what condition.

I also become interested in the method of valuation and the length of the lease, because I am a Cypriot citizen and I see the government, NOT as a landowner but as a trustee for the people who are accordingly supposed to be beneficiaries of this “trust”. I mean ALL the citizens, not just a chosen few.

I am interested because I see frequent abuses of the rights of the beneficiaries in favour of the few, and I think that it is about time this dispensing of ‘our’ land, a public asset, to only a few, is properly dealt with in a legal and professional way with wide consideration of the community implications in each case.

So let’s look at this on a more specific basis, so that we, the citizens, have a “check list” of all those things that, if this proceeds despite the environmental report, we should seek to be sure that the ‘trustees’ include in the proposed lease and its method of valuation:

The lease should be structured like a ground lease in English law. If the rent to be paid does not reflect the commercial value of the use to which the land will be put, but ‘forest land’, there should be a premium paid to reflect the commercial value realised by the ‘marriage’ of this land with the developers’ land holding. (Known as ‘marriage value’ for obvious reasons). The rent element should be subject to regular review, but there should be a lock so that the new rent each time must be ‘upwards only’ to prevent the developers destroying value for commercial advantage.

The length of the lease is important. Suggesting a lease implies that a freehold is not wanted and the length of lease should NOT be equivalent to a freehold. The proposed resort will be “worn out” in 25 years, so that seems a good period to think about

What condition must the land be returned in? Well forest of course, so the developer must give it back in a condition approved by the Forestry Department capable of becoming sustainable forest. I should also ask for a deposit to be placed into an interest bearing, mandated, account just to be sure that the money is there to do it, if the developer isn’t

Rights of way and passage of underground services, must be carefully prescribed and approved by the Forestry Department, so that the sub soil is not so totally wrecked that restoration at the end of the lease is impossible

There should be a reinstatement clause, if the development as a whole fails to be completed, or fails or ceases to be fully operational at any time during the term of the lease, and then if this persists the lease should be brought to an end automatically

May I just add that golf is a rapidly declining sport, in terms of numbers of players. The types of people who mostly play have occupations that frown on the time losses to business of a game of golf. What used to be a relationship-making scenario is no longer.

In Cyprus we may have up to four months a year where the course is unplayable, or its full operation is non-viable due to the heat and the dryness due to our local rainfall being much lower than elsewhere in Cyprus.

So the viability of the project is an interesting factor too. We have to wonder if the sacrifice of scarce, good quality, publicly accessible open space in the Protaras/Ayia Napa tourist area is more valuable than a semi vacant golf course consuming loads of water and guzzling electricity – unless of course they will have their own solar-powered desalination plant.

So be alert to what is going on here, if you are a citizen of the Republic whose land might otherwise be given away for nothing or at way below its optimal commercial value.

That brings a risk too. It may reduce the cost of an unviable project, encouraging its development, only to find that all that effort and resource has only created a white elephant and the developer, having gone bankrupt, cannot perform the obligations of the lease that we just examined, nor finish the development as intended.

Spare the scapegoat in the Co-op affair