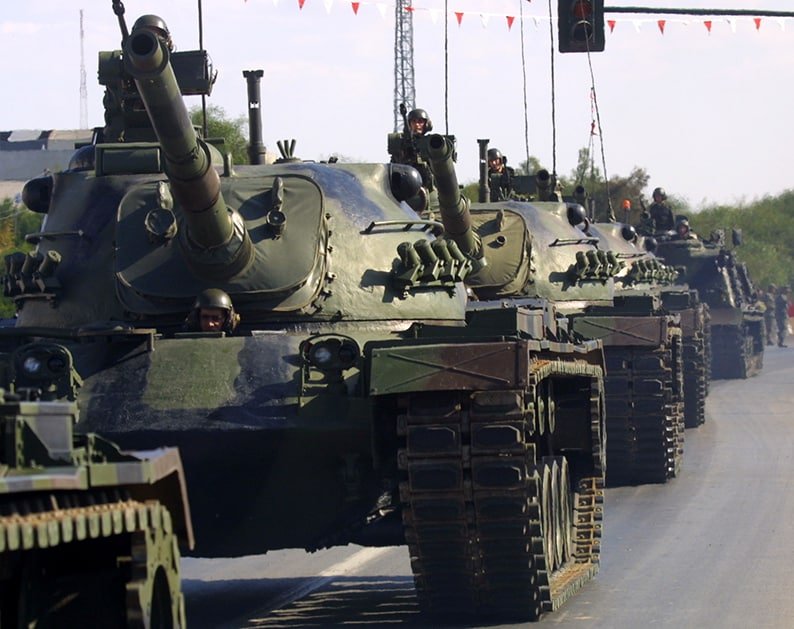 THE REASONS so many Cypriots, including distinguished scientists, reject bizonal, bicommunal federation (BBF), even if this means the continuation of the status quo – in other words, partition – is of both political and sociological interest.

If we ignore those who, for financial self-interest desire the perpetuation of the status quo, the majority of the pro-partition population has been socialised in such a way that they innately find any relations with Turkish Cypriots repugnant. Elderly partitionists come from villages that were completely Greek while the younger ones grew up in a divided Cyprus, both groups not having the opportunity to have any contact with Turkish Cypriots. Then there are the teachers who would have cemented their antipathy for Turkish Cypriots by stressing that Turks were our “eternal enemies” and, even worse, promoting the vile view that “a good Turk is a dead Turk.”

When people who reject BBF are asked, “what do you want after all?” their response is “a normal state”. A normal state! I wonder when we ever had a normal state for people to now bring up its abnormality. True, the features of an abnormal Cypriot state are many and different, and it is difficult to know from where to begin and where to finish in going through all of them.

To become clearer, I will refer to just two historical events starting with the enosis referendum of 1950. In which country was there ever a referendum that excluded almost 20 per cent of its population because of ethnic origin? Then the ink had barely dried on the Zurich and London agreements when we found out that our independence was not worth the toil and sacrifices we made for union with Greece. So, the official state set up an underground operation to subvert the state and achieve enosis. We broke all the records of state abnormality. Of course, the Greek Cypriot establishment described this repulsive Grand Guignol as “defence against the Turkish Cypriots rebels”.

Focusing our attention on the warnings of the settlement-phobes about the normal state, we should first look at the one that relates to the abolition of guarantees and the unilateral intervention rights of the guarantor powers. It is obvious that all Greek Cypriots, without exception, consider the intervention rights anachronistic. Therefore any settlement should contain a sunset clause, that is, a commitment to abolishing intervention rights and the gradual withdrawal of Turkish troops by a specific date.

The big issue, however, is the rejection by settlement-phobes of the positive vote Turkish Cypriots would have for every level of decision-making by the federal state. In other words, they reject the effective participation of Turkish Cypriots in decision-making mechanisms – that is, in political equality because, according to their thinking, such a development would result in Turkey controlling the federal state because it would have full and complete control of the Turkish Cypriot constituent state.

If, though, we succumb to the reasoning that “through BBF Turkey would fully control Cyprus it would be better to maintain the status quo”, the game is lost for good. To be quite blunt, maintaining the status quo, in the long term, would lead to the complete Turkification of Cyprus. (See my article, ‘Partition would throw us in the abyss of 02/12/2018). Before the pro-partition brigade class me as an irrational Jeremiah they should carefully read the article.

The challenge today is not how decentralised or loose the federation should be. The challenge is to win the trust of our Turkish Cypriot compatriots so they can free themselves from Turkey’s tight embrace because only then will we have a smoothly operating BBF. We must shape a policy to restore the brotherly relations that once existed between Greek Cypriots and Turkish Cypriots. Such an objective cannot be achieved through wishful thinking, but only through actions both from above and below.

The president must start behaving like the president of all Cypriots and not just the Greek Cypriots. For example, when he addresses the people, there must automatic translation into Turkish, and Turkish Cypriot journalists should be invited to the presidential palace. The Greek national anthem must be replaced by a Cyprus state anthem. The parties must also contribute to this effort. The Turkish Cypriots are pushed away when Disy, the biggest party, includes in its ballot for the European elections a candidate that even today uses the slogan ‘Greece-Cyprus-enosis’.

Similarly, Akel should have had at least one candidate that had the approval and backing of the Turkish Cypriot Left. I have great respect for my friend Niazi Kizilyurek, who is standing on the Akel ticket, and hope he is elected, but I believe an opportunity was lost to forge the common struggle and common front between the Greek Cypriot and Turkish Cypriot Left with the candidacy of mutually accepted candidate. In addition, the Unite Cyprus Now movement could evolve into a big party that promotes the honest cooperation between Greek Cypriots and Turkish Cypriots.

I have no illusions. This road would be long and difficult, requiring painful efforts to be navigated. If we succeed, our state would be revived, reformed and reconstituted and beleaguered Cyprus would re-emerge and survive. The alternative solution, partition, will only create a breeding ground for conflict with the Turks and bury the dream of Cypriot Hellenism in a cemetery.