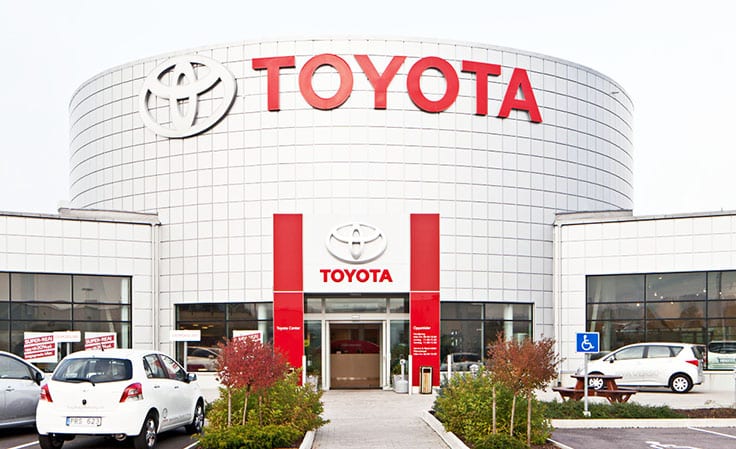 Big Japanese firms are set to offer smaller pay increases this year at annual wage talks on Wednesday as the economy sputters, tempering hopes that domestic consumption will offset external risks to growth.

Over the past five years, major firms raised wages above 2 percent each spring as Prime Minister Shinzo Abe kept up the pressure on businesses to boost pay in an effort to beat deflation that has dogged Japan for nearly two decades.

But as economic growth slows, firms have become wary about wage hikes because that commits them to higher fixed costs at a time of uncertainty as company profits are levelling off.

“I worry the momentum towards wage hikes may weaken as underlying inflation remains weak and there is a strong sense of uncertainty,” said Hisashi Yamada, senior economist at Japan Research Institute.

“Uncertainty is high on the external outlook such as the U.S.-China trade war and Europe’s unstable politics. On top of that, a national sales tax is scheduled to increase in October.”

A slowdown in the global economy, the Sino-U.S. trade war and trepidation over the final shape of a deal to seal Britain’s exit from the European Union have sharply increased strains on businesses worldwide.

Faced with the heightened uncertainty about the growth outlook, cautious Japanese firms usually prefer to offer one-off bonuses and other benefits depending on annual profits.

They tend to focus more on the annual total sum payment than fixed base salaries, which will determine retirement payment and pension benefits.

Results of the “shunto” talks between management and unions – announced by blue chips in industries like cars and electronics – set the tone for wage hikes across the nation, which will affect strength of consumer spending and inflation.

Some analysts expect wage growth to slow further from the 17-year peak of 2.38 seen in 2015 to around 2.15 percent this year, despite hefty cash piles at Japanese corporations.

The bulk of wage hikes – about 1.8 percent – comes automatically under Japan’s seniority-based employment system. Anything beyond that is a hike in “base pay.”

This year, bellwether Toyota Motor Corp is set to refrain from announcing a specific base pay hike, ditching its role as trend-setter in a sign of growing pressure on businesses.

The reform also includes “equal pay for equal work” aimed at narrowing the pay gap between full-time employees and contract workers or part-timers, and raising the retirement age to cope with the ageing population.

The move has shifted focus away from pay hikes with both unions and management, dashing policymakers’ hopes of stoking a virtuous cycle of a tight job market boosting wages to stimulate consumption and spur inflation to the BOJ’s 2 percent target.

Japan’s unions tend not to be so aggressive in pressing their demands as those in the West because they attach greater importance to job security and retain a sense of company loyalty.

“At this year’s shunto, both companies and unions don’t seem to put greater emphasis on wage hikes than before,” said Kiichi Murashima, economist at Citigroup Global Markets Japan.

“Instead, they are considering a wider range of issues like pay disparity, labour productivity and work-life balance.”

Man on remand after arrest for extortion (updated)

CMP to interview UK Cypriots for info on burial sites