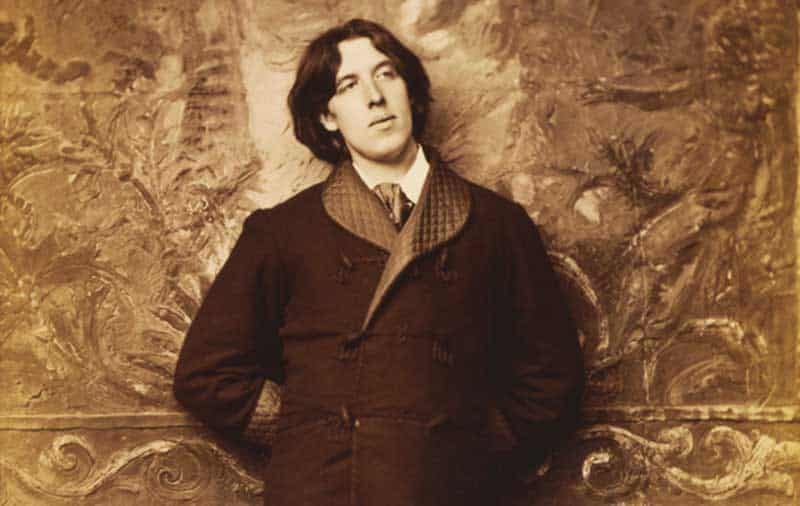 The Cyprus Oscar Wilde Festival is in full swing and another four events are lined up, inviting the public to discover all things Wilde.

Along with a documentary screening about marriage equality in Ireland on Tuesday, a film screening on the last days of the Irish poet on Wednesday and a children’s workshop on Saturday, come two storytelling performances.

The Star-child, this coming Friday and Saturday, will entertain young and old through the eyes of a child who is convinced that he originates from the stars and disrupts an entire kingdom with his awkward behaviour. The protagonist underestimates people showing him kindness, he taunts nature’s power and, finally, denies perishable human nature. Oscar Wilde, through his ‘’star-child’’, offers a miniature masterpiece which describes the difficult journeys to adulthood and the knowledge of the world.

The performance will be left in the hands of Marina Katsari, a local storyteller who has taken the island by the storm in recent years with frequent creative projects. Vaggelis Gettos will join her to add a musical dimension to the performance, forming a dynamic and atmospheric narration and sounds.

The Star-child
Musical storytelling by Marina Katsari and musician Vaggelis Gettos. Part of the Cyprus Oscar Wilde Festival and co-organised by the Embassy of Ireland in Cyprus. March 15 and 16. ARTos Foundation, Nicosia. 8pm. Free. Surtitles in English. Tel: 96-753271