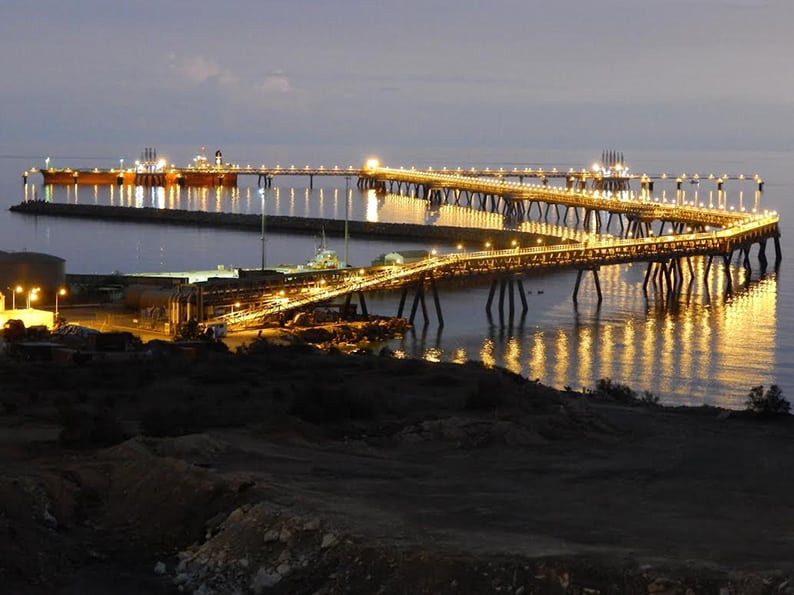 The existing facilities at Vassilikos

The new industrial port at Vassilikos, due for completion by 2023, will cost around €250 million, it was announced on Wednesday.

The new port will have the infrastructure to serve companies in the hydrocarbon sector, both in the region around Cyprus and the wider area.

“The cost will be higher than we initially calculated, because the port will be bigger,” said Transport Minister Vassiliki Anastasiadou. “There is demand from companies engaged in hydrocarbon mining and it will be the main purpose of this port to serve and support these hydrocarbon extraction industries and other cargoes which cannot be accommodated in other ports.”

Currently, the government is in the process of preparing tender documents, Anastasiadou added. The investor selected will undertake the extension of the existing port using the DBFOT (design, build, finance, operate, transfer) method on which the cabinet has decided.

The ministry aims to start the relevant procedures as soon as possible.

Until 2023, companies operating in the hydrocarbon industry will be housed at Limassol port, but its capacity is considered limited, particularly if companies active in the energy sector expand operations.