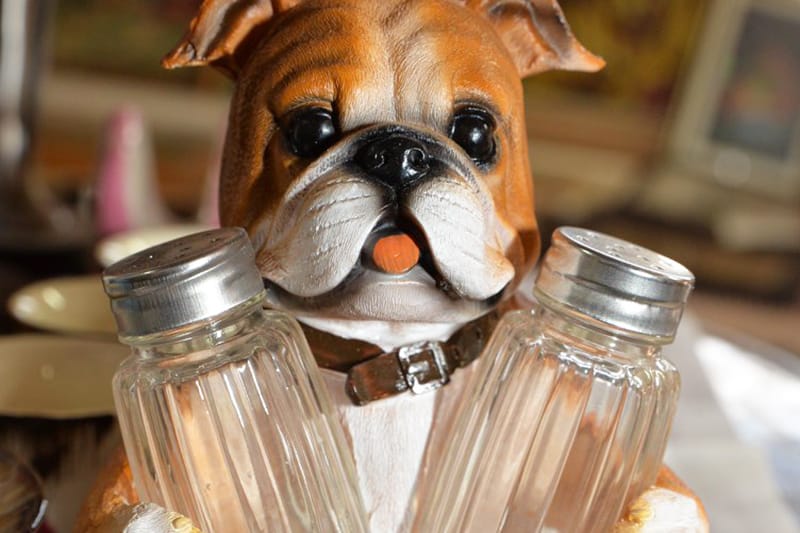 It’s one of the most recognised landmarks in Cyprus, a destination for bird watchers and an area of protected natural beauty. But we often forget that the Larnaca Salt Lake has played a crucial part in the island’s history. Legend relates that the area was once a fertile vineyard but, when Saint Lazarus passed by and asked the owner for refreshment, he was turned away. At which point the saint cursed the land, turning it into the salty wasteland…

Not entirely a bad thing, it turns out, because, from the Middle Ages to the late eighties, salt was one of Cyprus’ primary export commodities, indelibly associated with the town of Larnaca. So it’s no surprise that an unusual new venture dedicated to the stuff has chosen the coastal town as its location; if you’re going to open a Salt and Pepper Museum, Larnaca is clearly the place to set up shop!

An Israeli collector, Bar-on already has a similar establishment in his home country: a museum which houses nearly 37,000 of the same. The largest collection of its type in the world, it includes a Polish set dating from the early 1700s to a set commemorating the Ethiopian immigration to Israel to a set of Shaker shakers!

Much like the original establishment, the Larnaca Museum is set to be a wonder of the everyday: turning the mundane into the magnificent. “Salt and pepper shakers are a thing people have used and continue to use every day, all around the world,” explains the collector. “They’re something which deserve recognition, almost an indication of human behaviour through the course of time. Plus, they’re a pairing: every salt and pepper set is a couple, and I see this almost as a love story of togetherness: an inspiration to us all.”

Having fallen in love with Larnaca for its “calmness, the warmth of its people and their hospitality,” Bar-on feels a strong connection to the town. “Larnaca is a place where I feel good, where I feel at peace,” he explains. “Two years ago, I underwent a complicated medical procedure which put me in a coma. Against all expectations, I awoke two months later and felt completely reborn; I had returned!” Reevaluating his life, Bar-on decided to put his long-term hobby to good use, opening the first museum and donating its earnings to “social causes, for the benefit well as for the community.” 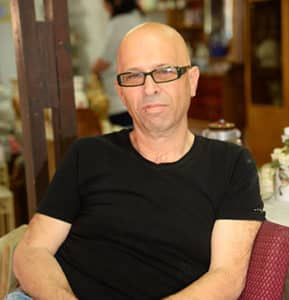 Today, with this second iteration, Bar-on is doing much the same thing in Cyprus: showcasing his personal collection for the benefit of the local community. “Each set has a unique story all their own,” he reveals. “Gathered from countries, communities, and cultures all over the world, they’re made from almost every material imaginable: silver, gold, plastic, wood, stone, aluminum, glass… It’s taken me over five years to collect them all. Many were gifted to me while I was in hospital, recovering. Friends knew of my hobby and how much I love salt and pepper shakers, and by the time I was able to return home, I’d already accrued more than 700 new pairs…”

Adding to these over time, utilising his original assortment, Bar-on is now set to open Larnaca’s most unusual museum, in a building on Phanaromeni Street. “The collection will be housed in a big shop-like setting with plenty of space to move around and take in the entire exhibition,” he explains. “We will have a tour guide to show visitors round and explain the stories behind each set, as well as a number of parallel activities aimed at different age groups: cultural showings for those who may be interested, treasure hunts for younger visitors.”

Open each Thursday, Friday, Saturday and Sunday from 10:00 to 18:00, this Salt & Pepper Museum will certainly make for an unusual visiting experience! But then where better to open such a venture than a town known, throughout time, for its salt? (And now, perhaps, its pepper shakers too!) Oh, and should St Lazarus pass by once more, this time there’ll be no cursing of the land: the museum has a café where any weary saint (or sinner) can enjoy refreshment!

Calls for halt to gene editing that results in “designer babies”